The BBC has prepared scripts to advise and calm the British public in the event of large-scale power blackouts this winter, amid restrictions of Russian gas supplies to Europe.

The Guardian has obtained scripts from the BBC to be read over the air if a “major” power loss results in phone, internet, banking, and traffic light failures across England, Wales, and Scotland. The broadcast could be received over FM radio or “long-wave frequencies usually reserved for Radio 2 and Radio 4,” according to the UK news outlet.

“One draft BBC script warns that a blackout could last for up to two days, with hospitals and police placed under ‘extreme pressure,’” The Guardian shared.

Another script for a potential news bulletin reads, “Officials are saying there is no current risk to food supply and distribution. But they’re asking people to look out for vulnerable neighbours and relatives.”

“The government has said it’s hoped power will be restored in the next 36 to 48 hours. Different parts of Britain will start to receive intermittent supplies before then,” another says.

While it has not been confirmed whether the UK government was directly involved in creating the scripts, the BBC ordinarily broadcasts on behalf of the government during emergencies and works with the state in emergency planning.

The BBC’s governance framework states, “If it appears to any UK government minister that an emergency has arisen, that minister may request that the BBC broadcast or otherwise distribute any announcement or other programme.”

A spokesperson told The Guardian that “the government is confident that this is not a scenario we will face this winter.”

However, the electricity supplier for Great Britain has admitted that regular blackouts this winter are a possibility. National Grid has warned that it could order planned blackouts for up to three hours a day in the scenario that Russia cuts off all gas flows to Europe and Britain experiences a cold snap.

National Grid chief executive John Pettigrew has added that in a worst-case scenario there could be rolling blackouts between 4 p.m. and 7 p.m. on “really, really cold” days in January and February, when wind speeds aren’t high enough to power turbines.

Cuts in gas flows from Russia to Europe amid the Ukrainian conflict, reinforced by the recent sabotage of the Nord Stream pipelines, have led to a scramble for alternative gas sources in the continent, especially in Germany.

While Britain does not directly rely on Russia for gas, it derives a portion of its imports from other parts of Europe, rendering the nation indirectly affected by the squeeze on gas supplies.

Von der Leyen and other high-ranking politicians have seized upon gas restrictions as an opportunity to intensify calls for a renewable energy transition, long championed by entities such as the globalist World Economic Forum, which demands a “clean energy revolution.”

In May 2022, Von Der Leyen declared regarding Russia’s restriction of gas supplies, “This behavior has only strengthened Europe’s resolve to get rid of Russian fossil fuel dependency, rapidly.”

“The climate cannot wait. But now the geopolitical reasons are evident, too. We have to diversify away from fossil fuels. We have set our course already towards climate neutrality. So now we must accelerate our clean energy transition.”

The EU aims through the “European Green Deal and Fit for 55 package” to strengthen “supply security” by “progressively eliminating [the EU’s] dependence on fossil fuel sources and by reducing the EU’s overall energy consumption through increased energy efficiency.”

Over 20% of the EU’s energy currently comes from renewables, and the Commission has proposed to more than double this to at least 45% by 2030,” the Commission shared.

Accordingly, Britain’s own National Grid is committed to a transition to “cleaner” energy sources, such as wind, solar, and hydrogen. It has set a goal of net zero carbon emissions by 2050, “with a reduction of 80% by 2030.”

Numerous critics of alternative energy promotion have emphasized that heavy reliance on renewable energy sources renders a country’s infrastructure vulnerable, due in large part to their unreliability.

As Jason Isaac, a former state representative and current director of Life: Powered, pointed out in an Epoch Times interview, wind and solar energy sources “produce electricity when the wind is blowing or the sun is shining. And then they freeze up at really cold temperatures.”

This was demonstrated during Texas power outages last year, when nearly half of the state’s wind power generation capacity was cut because wind turbines in West Texas froze during an extreme winter storm.

Some observers, such as Dr. Joseph Mercola, believe that energy and economic crises are being “fabricated” in order to implement the Great Reset, a radical and authoritarian plan for global socialism that seems to closely emulate many aspects of the Chinese Social Credit System. 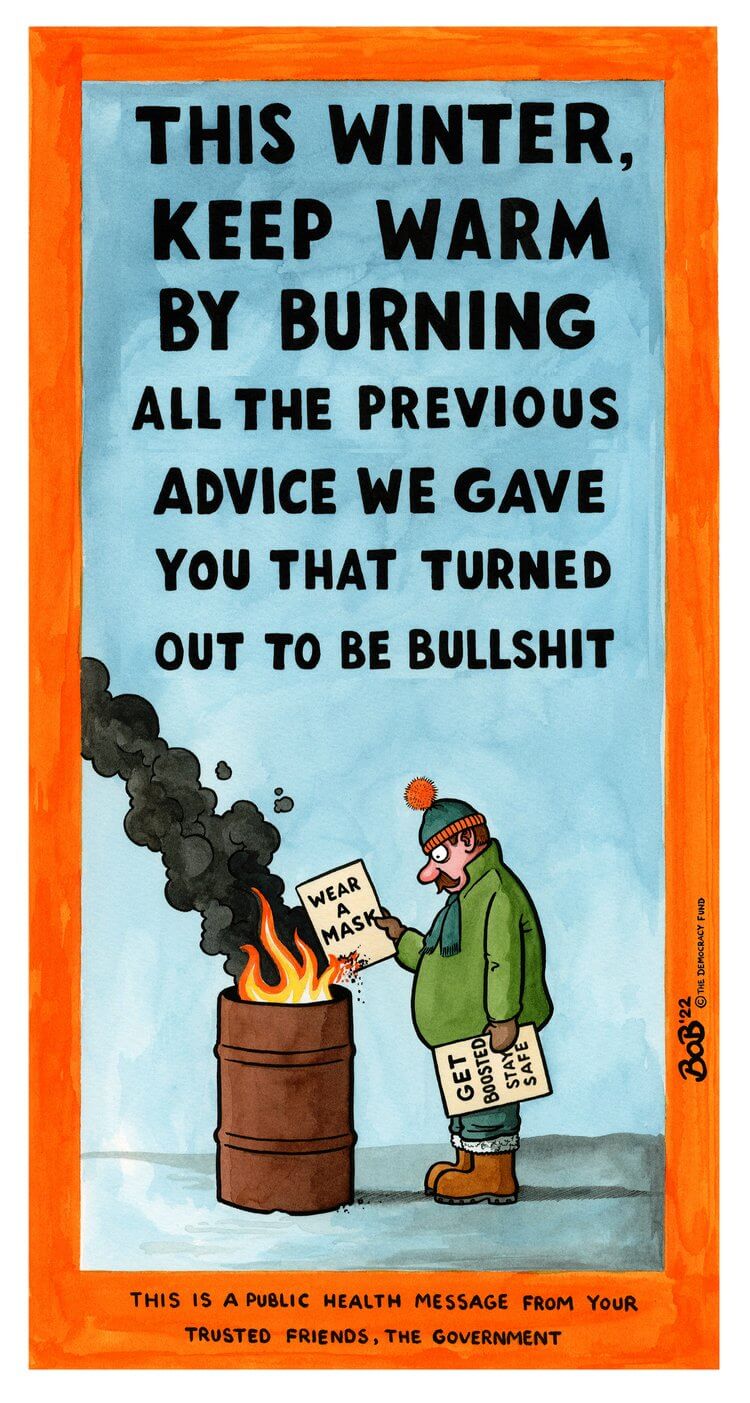