The following are excerpts of a review article from the Journal of Clinical and Experimental Immunology, by conny Turni and Astrid Lefringhausen. Please download and read the full article here: covid-19-vaccines-an-australian-review.

After millions of people have been vaccinated as often as four times within a year, the effects of these vaccinations are slowly becoming apparent. This review has been written from an Australian perspective with the main focus on the COVID-19 mRNA vaccines. We will look at the promises/predictions originally made and the actual facts. We will evaluate the safety and efficacy by looking at the literature and the data from government agencies. The literature review will be summed up in a table listing the so far reported side effects of which many are very serious including death, with this data coming from 1011 case reports. Long term side effects will also be covered and the risk benefit ratio will be explored. The review is ending with some very critical question that need further discussion. (…)

Never in Vaccine history have 57 leading scientists and policy experts released a report questioning the safety and efficacy of a vaccine [93]. They not only questioned the safety of the current Covid-19 injections, but were calling for an immediate end to all vaccination. Many doctors and scientists around the world have voiced similar misgivings and warned of consequences due to long-term side effects. Yet there is no discussion or even mention of studies that do not follow the narrative on safety and efficacy of Covid-19 vaccination.

In the USA, as Blaylock [94] states it very nicely, federal bureaucrats have forced the acceptance of special forms of care and prevention, which includes experimental mRNA vaccines [93].

Medical experts that have questioned the safety of these vaccines have been attacked and demonised, called conspiracy theorists and have been threatened to be de-registered if they go against the narrative. Alternative treatments were prohibited and people who never practised medicine are telling experienced doctors how to do their job. AHPRA is doing the same here in Australia to the detriment and in ignorance of science. When Adjunct Professor John Skerritt, who is currently the Deputy Secretary and directly in responsibility for both the Therapeutic Goods Administration and the Office of Drug Control, was asked why the registration process for vaccines was shortened he wrote: “It is nonsense to assert that vaccines typically take 10 years to licence. The standard regulatory process for vaccines is about 10-12 calendar months and in the case of COVID-19 vaccines this period was shortened by accepting data on a rolling basis, teams reviewing different parts of the dossier in parallel, working collaboratively with international regulators, and by many members of the teams working long hours” (personal e-mail communication). One has to wonder how they propose to assess long-term side effects. Can we really trust any pharmaceutical drug approval by the TGA after this statement?

Pfizer never planned to reveal its clinical trial data and had to be ordered by a judge in the USA to release the data to the public. Even then they and the CDC tried to limit the number of pages published per month which would have made the full study data public knowledge sometime in the 2070ies. The reason given was that some proprietary information had to be blacked out before release to the public. Again, it is inconceivable why it would be impossible to go through the study data in a few months, when it took the CDC less than 4 weeks to give the injections emergency use authorization—unless you want to entertain the idea that the study data were never actually read and scrutinised, a frightening perspective.

As scientists we put up hypotheses and test them using experiments. If a hypothesis is proven to be true according to current knowledge it might still change over time when new evidence comes to light. Hence, sharing and accumulating knowledge is the most important part of science. The question arises when and why this process of science has been changed. No discussion of new knowledge disputing the safety of the COVID-19 vaccines is allowed. Who gave bureaucrats the means to destroy the fundaments of science and tell scientists not to argue the science? 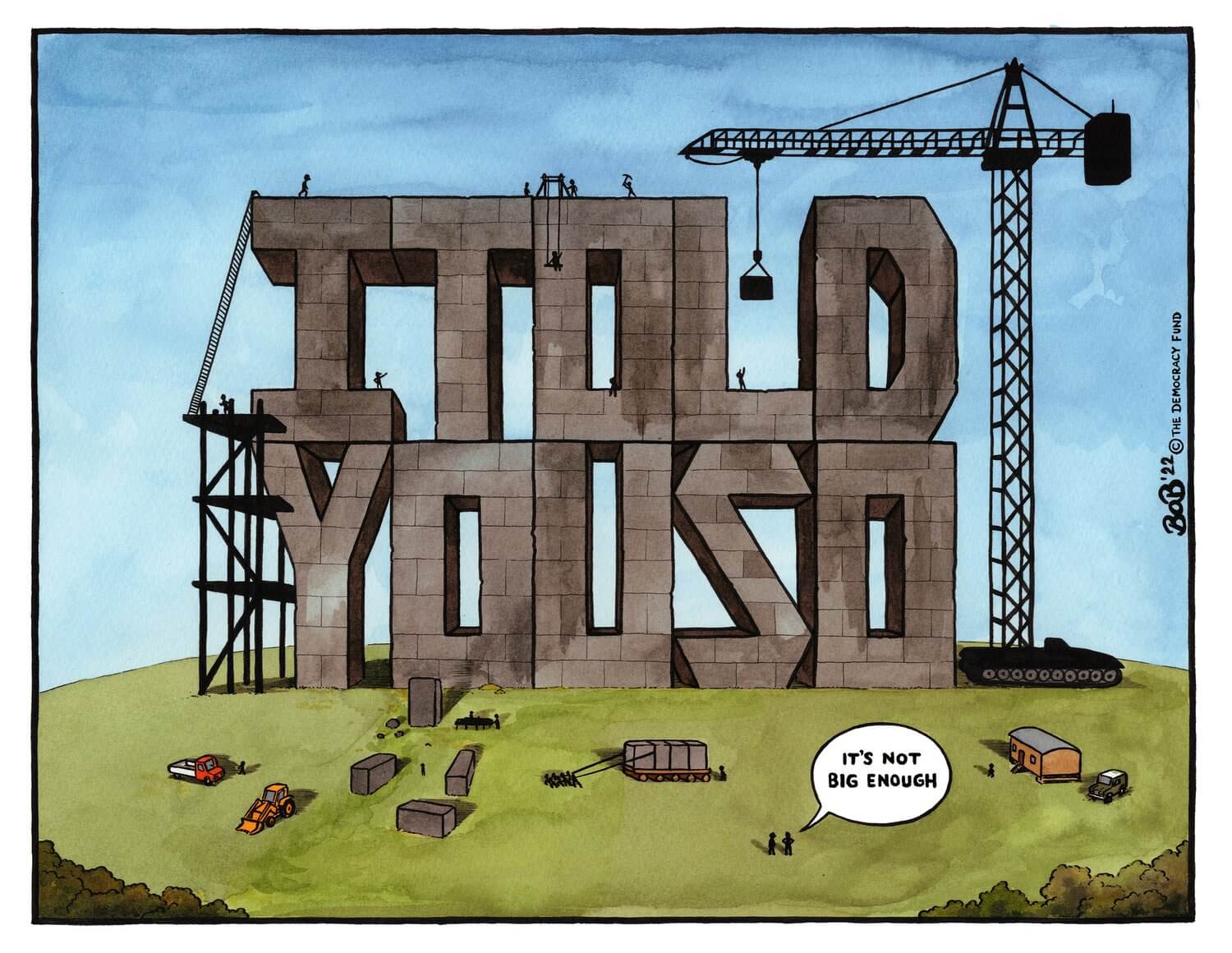