Six weeks after becoming “fully vaccinated,” kids under 12 are 40 percent more likely to be infected by covid than those who never received mRNA shots, a huge New York state database shows.

The mRNA jabs provide some protection for the first two weeks of “full vaccination.” But it declines rapidly, turns negative by the fifth week, and more sharply negative in the sixth.

“Negative” vaccine efficacy means that vaccinated people are more likely to become infected. It is not clear how high the increased risk may become for young children, since the database only covered six weeks and the trend worsened each week.

The blue bar in the chart below shows the relative odds of unvaccinated and vaccinated children to get covid. The dashed red line equals a risk ratio of 1—a 50/50 risk.

See how the blue bar falls each week and drops below the red line after 35 days? At this point, unvaccinated children have lower risk. (The orange bar is kids 12-17. They still have some protection six weeks out, although it too is declining.)

The study covered the period from mid-December through the end of January, when the Omicron variant became predominant. Although many other studies have shown the vaccines are largely useless against Omicron infection in adults after four months, this database makes clear they are even more useless even more quickly for children.

Children 5 to 11 receive a smaller mRNA dose than adolescents and adults, 10 micrograms versus 30 for each shot. It is not clear whether the smaller dose is the reason the shots are even less effective in kids than in adults, or whether children’s immune systems react differently to mRNA at any dose.

The database covered 365,000 vaccinated children in New York state aged 5-11. The researchers did not mention the negative effectiveness in their discussion of their findings. 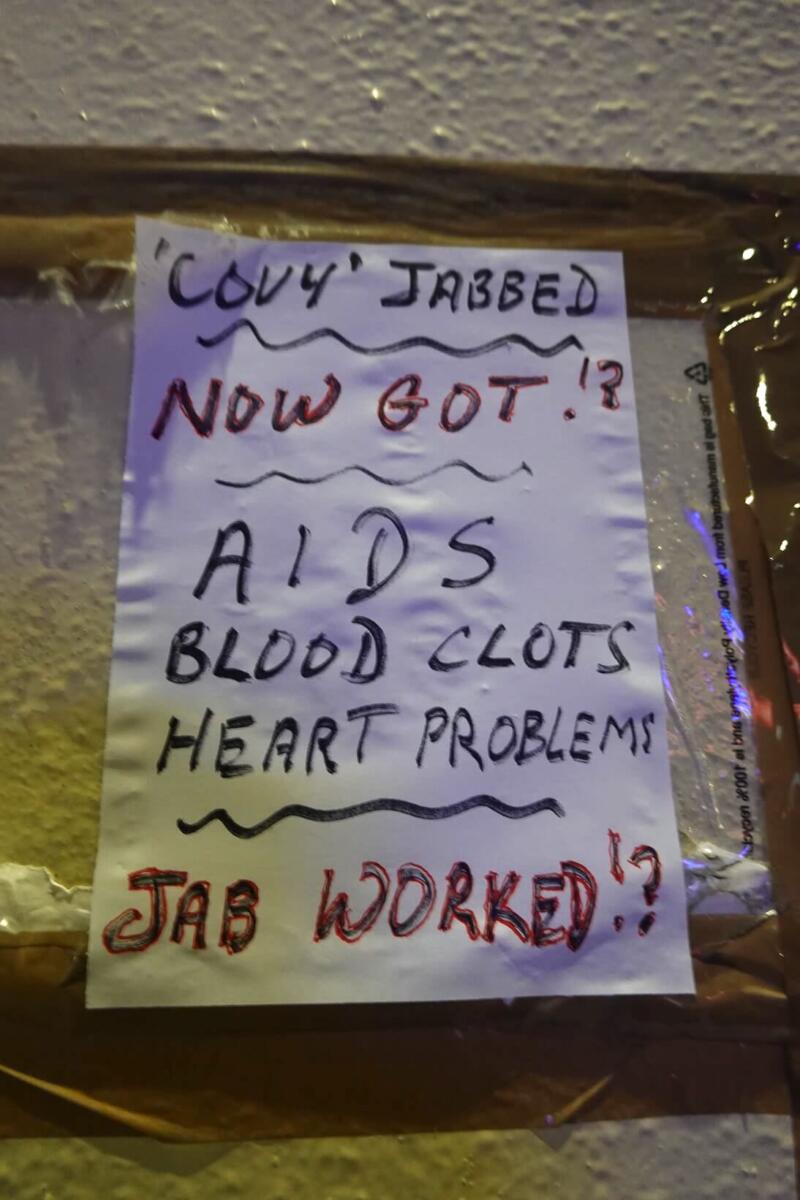