In a couple of UK towns (Milton Keynes, Northampton and Cambourne, Cambridgeshire) the City Councils together with Coop and a company called Starship Technologies have launched robots that deliver food to the residents. The robots are meant to reduce traffic and carbon emissions, contributing to a greener world. This is not a scene from a futuristic film, it’s happening in real time.

It would be entirely naive to believe that these are the only reasons for the project.

The fact that they only deliver to residents of the town (and not further) gives away that this is a complete nonsense. Shops in towns are within walking distance, and if anyone would want to do something to protect the environment, they’d encourage people to go on foot. Walking also contributes to a healthier life-style and prevents illnesses, so sending out robots, that can’t go faster than 4mph is insane.

The robots are also replacing  humans. Food deliveries done by robots are taking away jobs that humans could do. And not only that, they are also preventing human contact between a deliverer and the recipient. This is a step closer to a dystopian, inhumane world, as “artificial intelligence” cannot replace human contact.

Another concern are the cameras, sensors and radars installed in each robot. Were the pedestrians asked for permission to be filmed, their faces to be scanned? Of course not! (Perhaps RFID data  is being scanned from people’s credit cards too, and data via vaccinations?) What has happened to our privacy? There is no privacy if a robot can film you walking on a pavement or passing in a car, and you do not know where the stored information goes.

And one can only imagine how such robots might be used in the event of future lockdowns. Would robots spy on people who are on the streets when it’s forbidden to leave your home?

In order to use this delivery service, customers are connected to iOS and Android applications. Their identity needs to be verified through biometric authentication technology. This, of course, plays right into the hands of the control freaks, the Great Reset and Agenda 2030 where “you will own nothing and be happy”, and stuff get delivered to your door by drones. 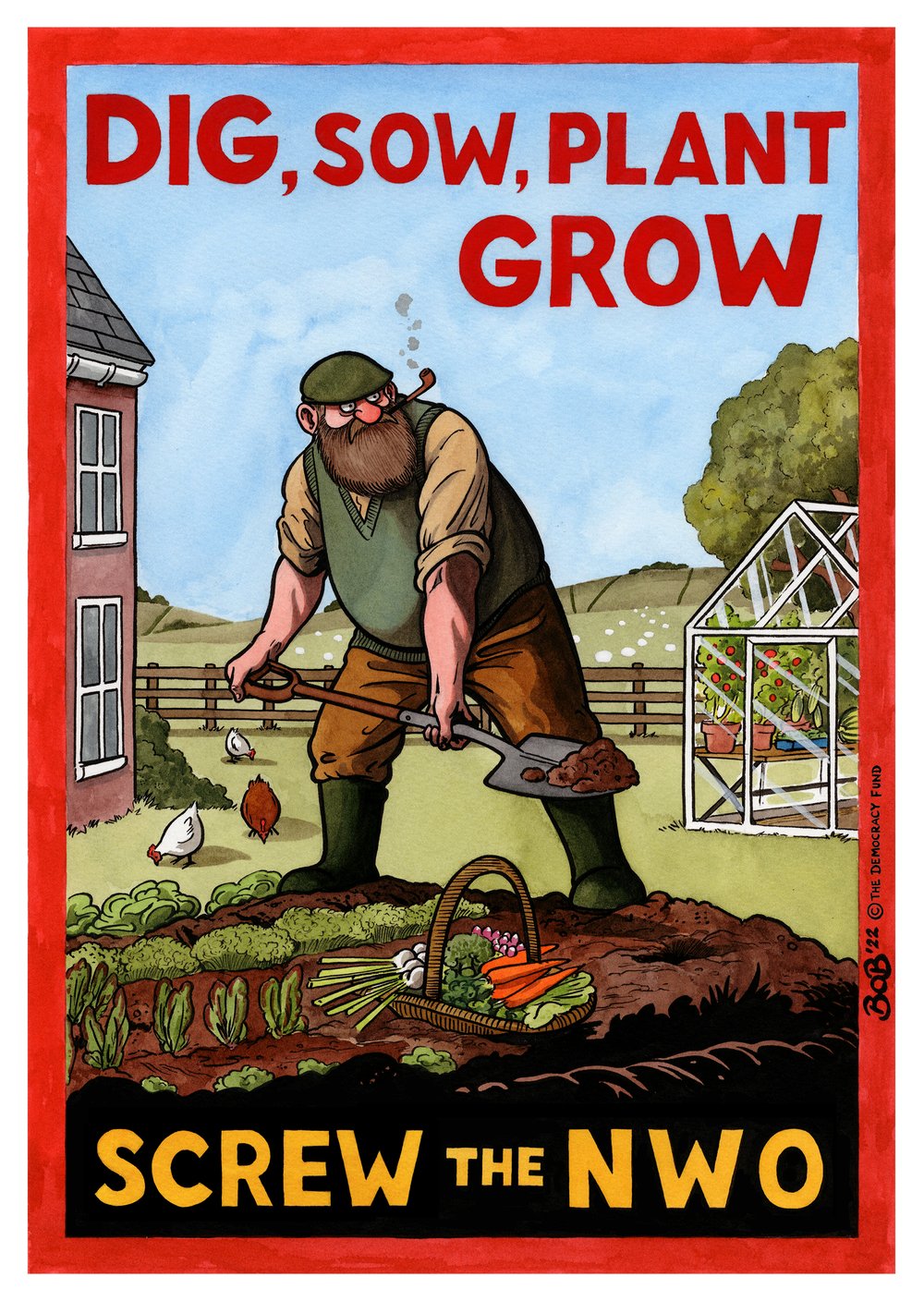