Pfizer can’t use the government as a shield from liability for making false claims about its COVID-19 vaccine, lawyers for a whistleblower argued in response to Pfizer’s motion to dismiss a False Claims Act lawsuit.

“Respondents claim fraudulent certifications, false statements, doctored data, contaminated clinical trials, and firing of whistleblowers can be ignored based on the theory that they contracted their way around the fraud,” lawyers for Brook Jackson, who worked as regional director at one of the clinical trials used to develop the Pfizer vaccine, wrote in their Aug. 22 court filing.

“A drug company cannot induce the taxpayers to pay billions of dollars for a product that honest data would show poses more risks than benefits, and that ignores the actual contract and the law itself.”

Jackson’s lawsuit alleges that Pfizer and two of its subcontractors violated the False Claims Act by providing bogus clinical trial results to garner Food and Drug Administration (FDA) approval of its COVID-19 vaccine.

Under federal law, individuals can sue on behalf of the government and win treble damages if they can prove an individual or company deliberately lied to the government.

One of Jackson’s attorneys, Warner Mendenhall, told The Epoch Times that the payout could be as much as $3.3 trillion.

“It would be enough to bankrupt Pfizer,” he said.

Mendenhall, whose law firm has won multimillion-dollar False Claims Act cases, based his estimates on the more than $2 billion the U.S. government has paid Pfizer for more than 100 million doses of its COVID-19 vaccine. 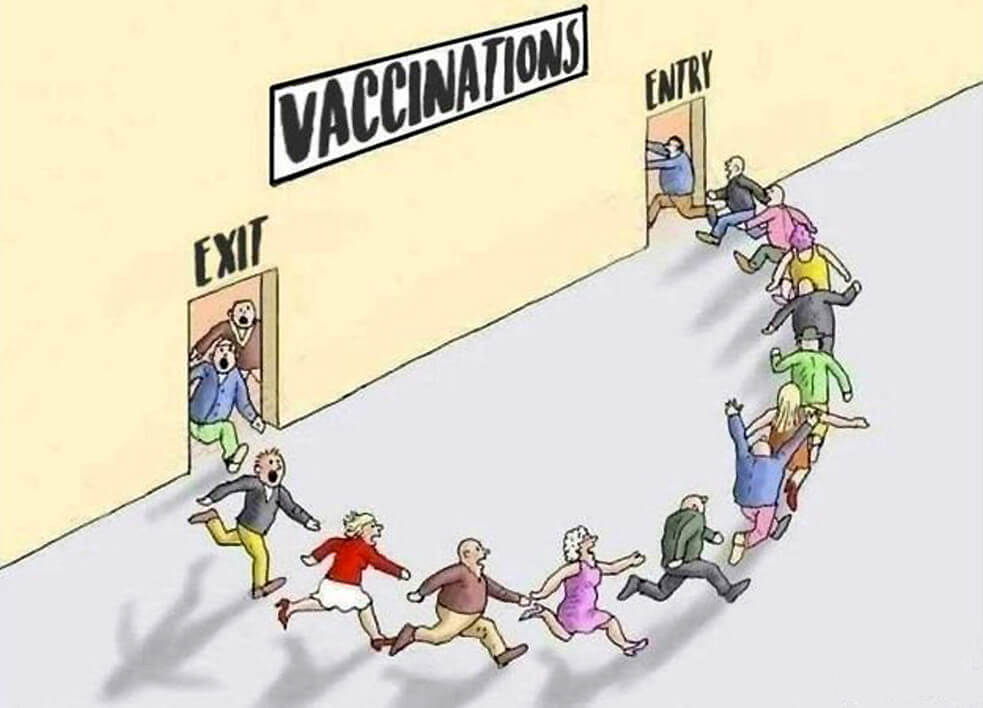