It’s time to wake up…

Not because it’s morning, but because if we don’t, we will be stuck forever in the night.

I have lost faith in my friends and colleagues, where the hell are they? What does it have to take, such that you are able to put two and two together?

Health care is supposed to be based on helping, on healing, on doing no harm. So, when did it become OK to ignore hurt, to minimise harm, to turn your back on those you pretend to care about.

Duplicity of the highest order.

What stops you from being able to apply your critical thinking? Are you that entranced? So wedded to your government and so grateful for their guidance, that you fawn pathetically at the ‘latest advice’ fed to you by your puppet masters. You are pathetic.

I really mean that, pathetic, for the crime of not applying logic, for not bothering to question, for abandoning all you thought you stood for, so that you stay on the ‘right side’.

History will judge you, have no doubt about that, and if history does not, I will.

You see, I do care. I actually see those people sitting before me, who tell me that they have no energy, they can’t complete normal daily tasks without consequences, they ache, they itch, they are in pain, they have lost themselves. They know there is something wrong, that something has changed. And the correlating factor is that they have all had a ‘doughnut’ [vaccine]. Some have had one, some have had two or more. Some were enticed to the table by the need to get back to ‘normal’, some were blackmailed and coerced with the threat of losing their job, some were scared, and some, like the colleagues that I speak of, because they cannot think for themselves because they have been swept up and taken to dinner by their burgeoning egos. They were told they were ‘essential workers’ they were adored by the public for ‘keeping them safe’ because they were in the hospitals and surgeries during the ‘pandemic’. They were heroes, and they continue to do their bit by stuffing doughnuts in their pathetic mouths every time they are instructed to.

The sad news for these people is that they have been duped, lied to and taken for the ride of their lives. If they had the humility they could admit that they sat on their behinds in empty hospital wards, in empty surgeries, drumming their fingers on the table, but feeling superior while they did it.

Not me… I was ashamed. Where were the public that needed care? They were at home, either too scared to seek help or too scared to be labelled selfish, that they might deprive a ‘real patient’ and by that I mean ‘a covid patient’, from getting all the attention that they deserved.

As I say, pathetic. 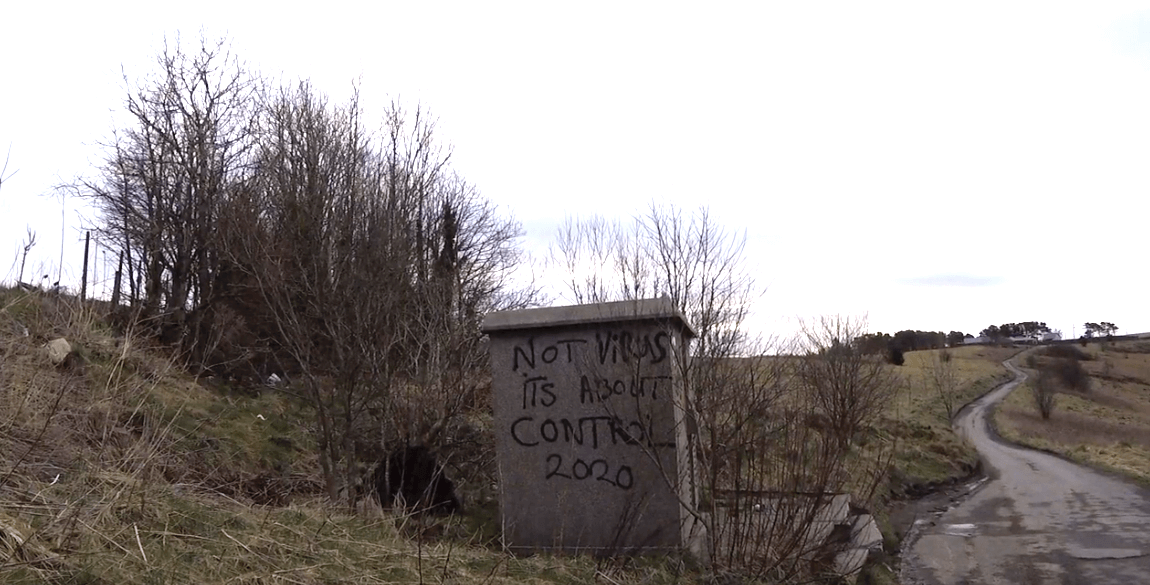