There is no doubt that people are becoming more stupid.

Sadly, and rather comically, she was wearing a mask.

Like the royal family, whose motto is: ‘everyone should stop flying except us’, she obviously didn’t believe in practising what she preached.

Everywhere you look there are signs that a very hefty proportion of the world’s population has lost most of their brain cells and become as dumb as Britain’s latest comedy double-act ‘Truss and Kwarteng’ (‘uncertainty and chaos a speciality and children’s parties at half price’).

A high proportion of young people claim to be unsettled because they don’t understand what is going on. They are terrified of covid, long covid and probably short covid too. They love their apps and their credit cards and they hate cash.

Their problem is that they are too damned stupid to understand what is happening, to realise that nothing is happening by accident and that we are on the edge of the Great Reset.

I’d guess that the covid jabs have lowered the average IQ of the jabbed by at least 20 points.

In mid-December 2021 (that’s the best part of a year ago) I made a couple of videos warning that the gullible fools who had agreed to be jabbed with the covid-19 jab (a jab they didn’t need, that wasn’t going to prevent them getting covid and which might kill them or turn them into invalids for life) might, as a direct result of the jab, suffer serious brain damage and lose whatever marbles they’d got.

That fear was real.

After all, it had been established back in 2020 that there was much that no one knew about the covid-19 jabs. The eagerness of the Medicines and Healthcare products Regulatory Agency in the UK to licence a product about which information appeared to be lacking has never been adequately explained though, as I was the first to reveal, the MHRA received a huge sum of money from the Bill and Melinda Gates Foundation – which has financial links with jab producers such as Pfizer.

Anyway, as far as the effect on the brain is concerned the big question was: can the lipid nanoparticles carry the mRNA jab across the blood brain barrier?.

The blood brain barrier is a semi permeable barrier of cells which prevent some substances in the blood from crossing into the protective fluid around the central nervous system.

It is vital to know if this happens because if it does then all bets are off as to what might happen to the brain.

And after all, liquid nanoparticles are already used to deliver other drugs across the blood brain barrier.

If the LNPs carry the mRNA jab into the brain then the neurons, the brain cells, might be marked as foreign by the body’s immune system. And as more booster jabs are given the problem will get worse.

The worry is that brain cells might be targeted and killed by cytotoxic T cells.

Also worrying is the fact that researchers called for studies to investigate any relationship between jabs and acute CNS demyelination.

How long will it take before brain damage can be properly identified?.

I don’t have the foggiest idea.

And nor does anyone else.

In a normal experiment with a new drug, doctors would be looking and checking all the possible problems before releasing the drug for widespread use. That’s why it usually takes up to 15 years to test a drug before launching it on the public.

But the covid-19 jabs have been rolled out to countless millions without any one having the faintest idea what will happen.

If you have been jabbed, the first certainty seems to be that the mRNA vaccine will enter your brain.

The second certainty is that the more covid jabs you have, the more dangerous this will be.

Some experts, advisors and regulators will tell you that the risks are small. But how can they know that? And what is small? They told us that the blood clotting problems were small.

In my view, having one of these jabs is the equivalent of taking a huge dose of LSD and waiting to see what happens. And hoping that you’re not going to end up like Peter Green.

And, remember, the covid-19 jabs don’t stop you getting covid-19 and they don’t stop you passing it on. According to the official guidelines you can still get or spread covid-19 even if you have had three jabs.

Those who allowed themselves to be jabbed with this toxic junk might now feel a little uneasy.

If they’ve still got enough functioning brain tissue to read this. 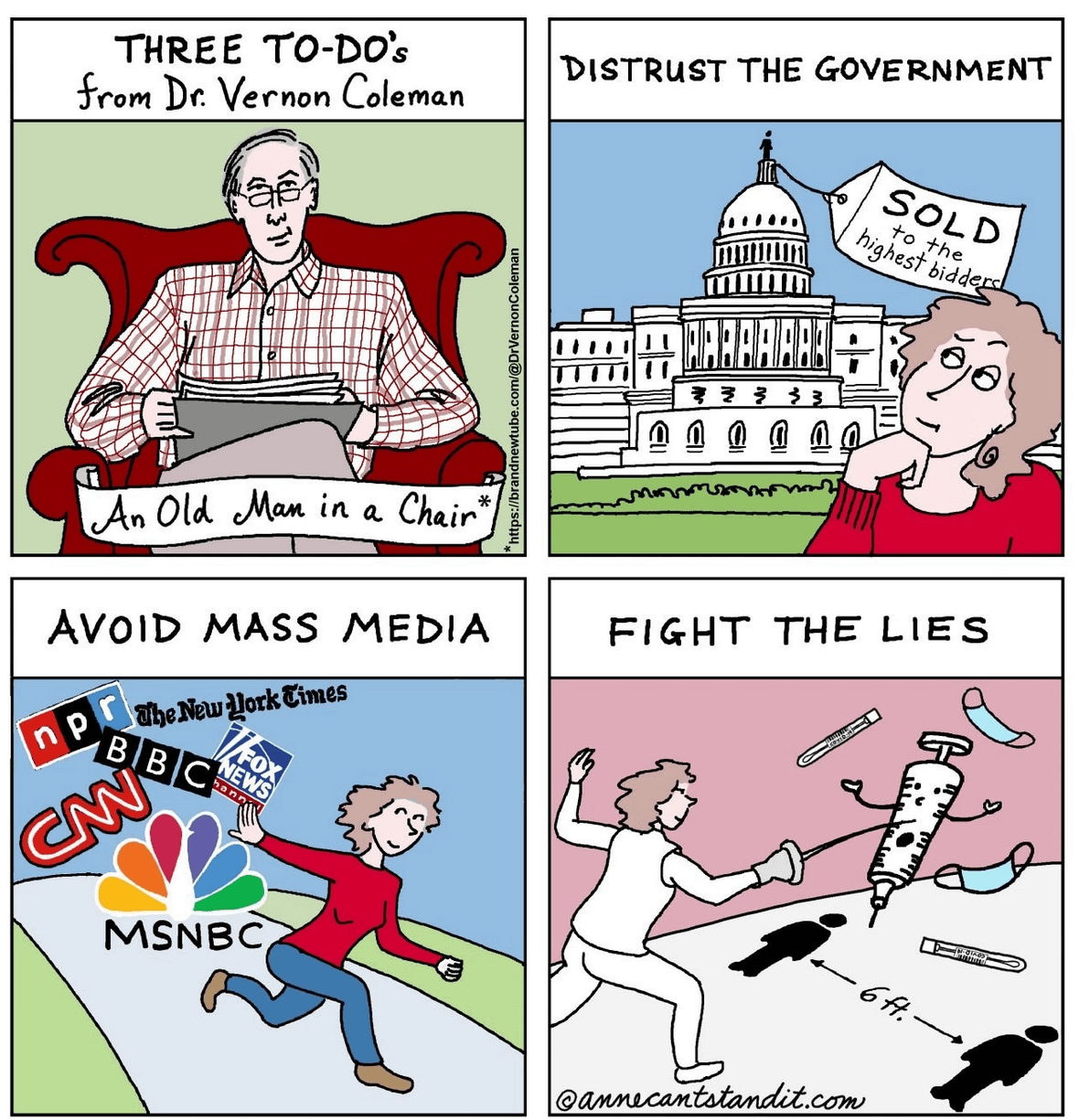