The Telegraph calls the rise of hepatitis in children a mystery, and Dr Vernon Coleman comments on the BBC article, which once again is inaccurate with telling the truth.

But it’s not surprising that these media outlets don’t want to put the dangerous covid vaccine in a bad light. They are sponsored by the Bill and Melinda Gates Foundation, whose goal it is to vaccinate the entire world population.

Hepatitis in children was unheard of, now hundreds of children have got hepatitis and many need liver transplants. Parents should look at the facts. Hepatitis in children only started AFTER they had the vaccine. Parents were warned of the dangers but ignored them. Now their children are suffering. Grown-ups and schools should be sued for telling them the vaccine was safe. The evidence shows IT’S NOT.

Here’s what the article said: ‘Social media posts have falsely linked a recent spike in unexplained hepatitis in children to the covid vaccine. The affected children were mostly under the age of five and therefore not eligible for the jab, health agencies monitoring the situation say.’

The British Medical Journal reported that there had been 169 cases of acute hepatitis recently and that 17 had needed liver transplants. The children affected had been up to 16-years-old.

The children affected had been up to 16-years-old.

I haven’t been able to find out exactly how many of the children were under the age of five. I note that the BBC uses the word ‘mostly’ which is not a scientific term.

I think the jury is out on whether the covid vaccine caused the hepatitis in children.

There are several possibilities.

How many of the children involved were jabbed with the experimental covid-19 poison?

How many of the children under the age of five had been breast fed by women who had been jabbed with the experimental covid-19 poison?

Could any children who not been jabbed have been affected by shedding from parents who had been jabbed?

Those are the sort of questions that scientists like to ask.

But they don’t seem to be the sort of questions the BBC thinks worth asking.

And the BBC refuses to talk to doctors and scientists who have questions about vaccines – presumably preferring to get its one-side information from spokespersons for drug companies and governments. 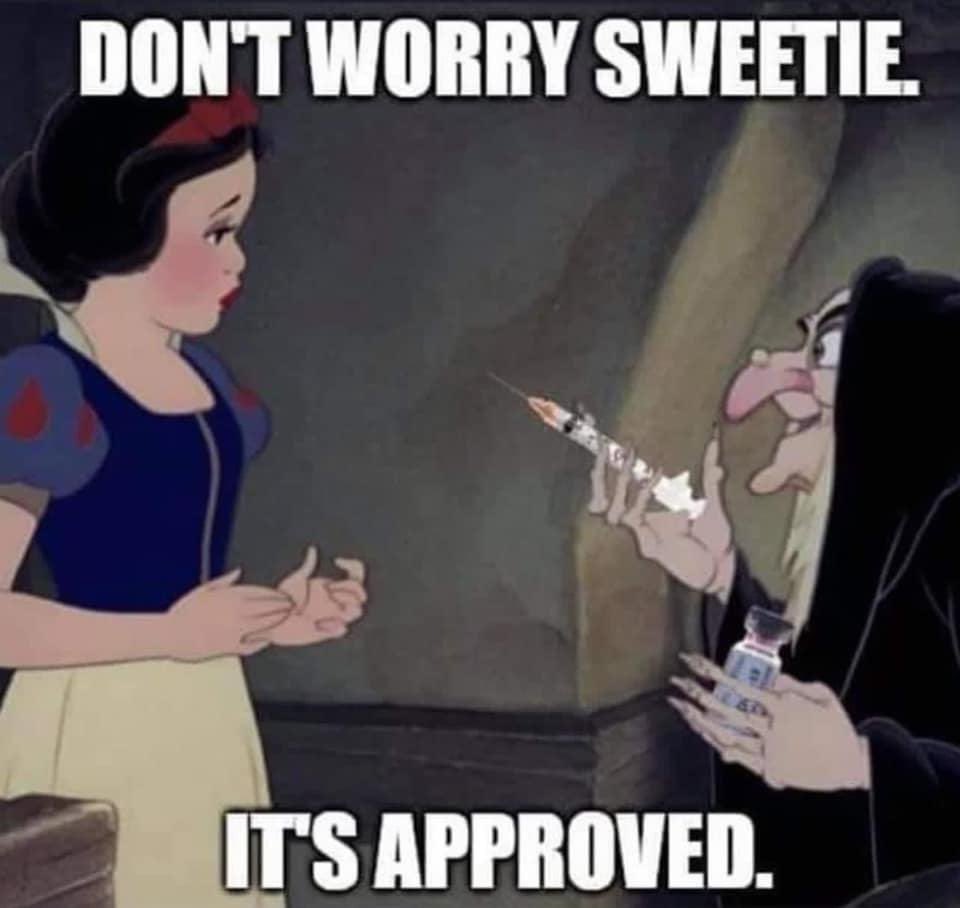