Jacqui Lambie, a Senator for Tasmania says the following on the Australian news programme Sky:

“I think people are getting quite agitated right out there now outside there Pete, and those anti-vaxxers out there, that 20 or 30 per cent, ah, the ones out there ah protesting on the streets and doing that sort of thing, I think you’re going to find the rest of us coming at you lock, stock and barrel, ah, and we’re going to be putting the pressure on you fairly hard because the rest of us that are trying to do the right thing by the country, and our kids, and get vaccinated and do the right thing, um, I think for you we’re going to start getting even more agitated and we’re going to start getting more hardcore and I think that’s what you’re going to see massive division out there, ah, and it’ll be us on the front foot, that’s what I think’s gonna happen, I think the tide is going to turn, on those anti-vaxxers out there and you are really gunna feel the heat.” 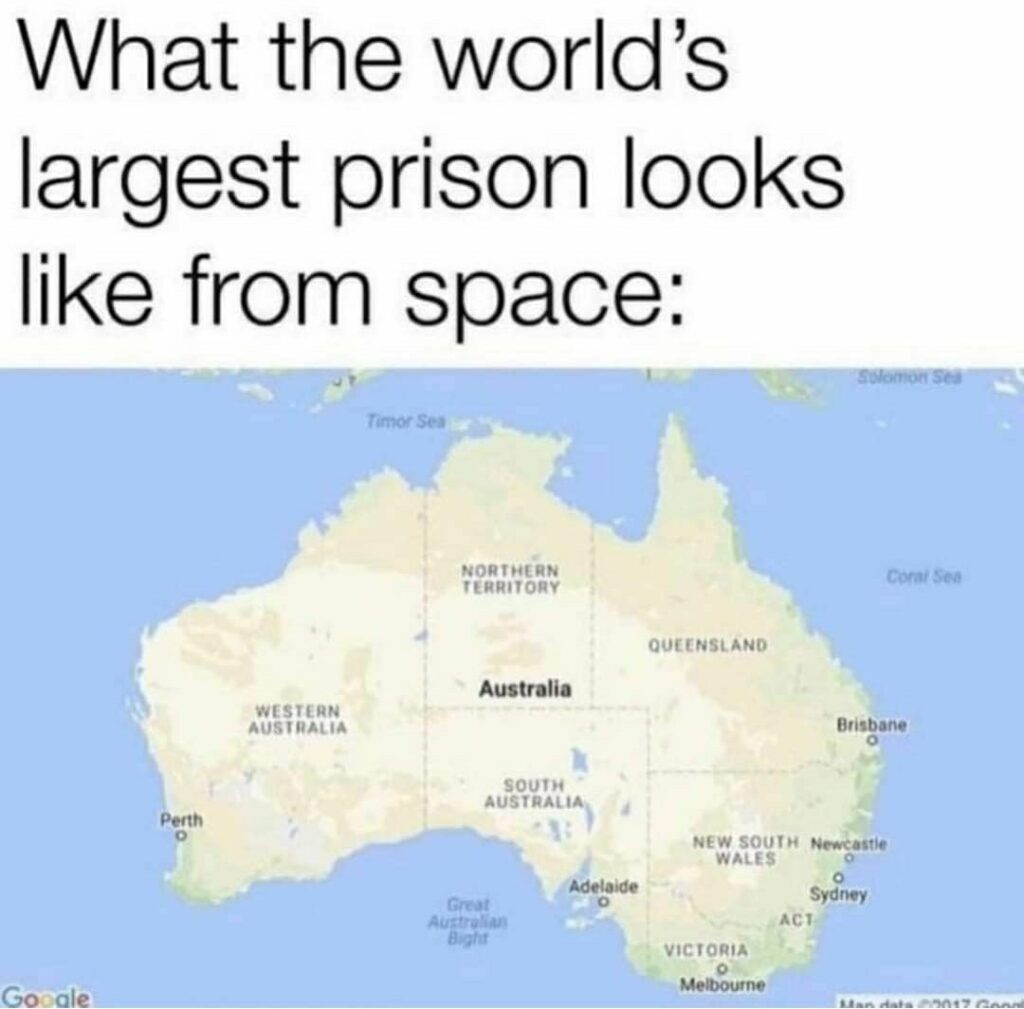 Hand out the leaflets to people on the streets (during protests), put it through their doors or leave in public places (shops, public transport, churches etc.) View all downloads here.

Would you like to support us?  Donate to The White Rose UK. We are grateful for any amount!

Keep warm this winter and support the White Rose UK with this Beanie hat:

Please note that we do not do stickers. There is another group called White Rose on Telegram that distributes stickers, and we are NOT them. Please do not contact us because of stickers. We will ignore emails about the stickers.

If you haven’t got access to the videos on this website, please read this: Can’t Watch Videos?