The US, Canadian, UK and Australian etc. governments lied to us on everything covid! Medical doctors lied also and denied early treatment; they lied for money. Catastrophically, together, they harmed us. (…)

We have all been failed, disastrously. People we trusted to do good by us lied to us and failed us and sold us down, to benefit themselves. Putrid liars and sellouts!

We were defrauded as people, and it is our own governments and their public health so called ‘experts’, with the sleazy media, who with the medical establishment, hurt us the most. They actually caused deaths with their unscientific fraud policies. Topping this is the fraud unnecessary vaccine.

The government, its health officials, the scientists and medical doctors and vaccine developer CEOs like Pfizer’s Bourla and Moderna’s Bancel all lied to us. They worked together to lie to us to carry out this fraud. What was most shocking is how medical doctors and academic EBM scientists sold us out for money and grants and to keep their jobs, they decided to support the government’s dictate of no early treatment and force the vaccine on us knowing it was ineffective and was not properly safe. How could medical doctors subvert us this way? We trusted them!

They have been flat wrong on everything covid from day 1. Nothing worked and none of their lockdown, school closure and mandate polices worked! Nothing and all they did was hurt us, the people! Painfully, as many took their lives in desperation and we must never EVER forget this. We get proper legal accountability. And we are now left to pick up the pieces with harms and deaths in our families, friends, neighbours and co-workers. Even in our precious police and military.

You thought and think that if it’s ‘the government’, then they are helping me and would ‘do good by me’. They ‘care’. But they do not! They have not one inkling of care for you! And the trick they used is the medical profession, the doctors. So you tended to think that if my doctor says the vaccine is good, then even if I correctly thought that the government were inept and careless and tax payer leeches and up to no good, but the fact that the doctor said it was good, then it must be good. And you fell for it, not knowing the doctor sold you out for money and salary and job position and research grants etc. Alike the academic researcher. In fact, all involved in covid.

Let me explain a bit more.

The stereotype for the government worker is that they are overpaid and under worked. An accurate sentiment. Some put a lot of weight on the policies and words put out by these government officials. So when they said take the vaccine or stay locked up in your house, then there are and were people who fall and fell for it hook, line and sinker because the government is here to help you. They threatened us that either vaccine or we could not put bread on the table. Then there were/are those who are a bit more sceptical and think ‘no, the government cannot be telling us to do this, it does not make sense. But then these same people go to their doctors who re-enforce the falsehoods being put out by the government officials. This makes these people think ‘wait, if my doctor is telling me to take the vaccine, even if I think and know the government is lying to me and deceiving me, I do believe my doctor, so then it must be for my benefit’. In the end, the medical profession, the colleges of physicians and surgeons, …have collaborated with these government officials to spread the dogma that has led to catastrophic harms and even fatalities. The government and its officials colluded with and conspired with the medical profession to orchestrate the entire fake and false covid narrative, from lockdowns to now the vaccines, all of it based on no science and no data; fraud corrupted data and clinical trials by the vaccine developers that were meant to deceive, and the tragedy is that the FDA worked with the vaccine companies and govern to sell out the people and further harm them.

No one has defended and protected the populations, no one! Everyone today, in the covid response, have been pimping off of pain and loss, and seeking to make money, and conspiring against the population with lies and more lies! Caused deaths in our children and people and we must get proper judicial public inquiries at some point, to ensure all who did wrong, if it is shown conclusive, must be stripped of their money and jailed! Lock them all up!

See als: Hall of Shame II – Lest we Forget… 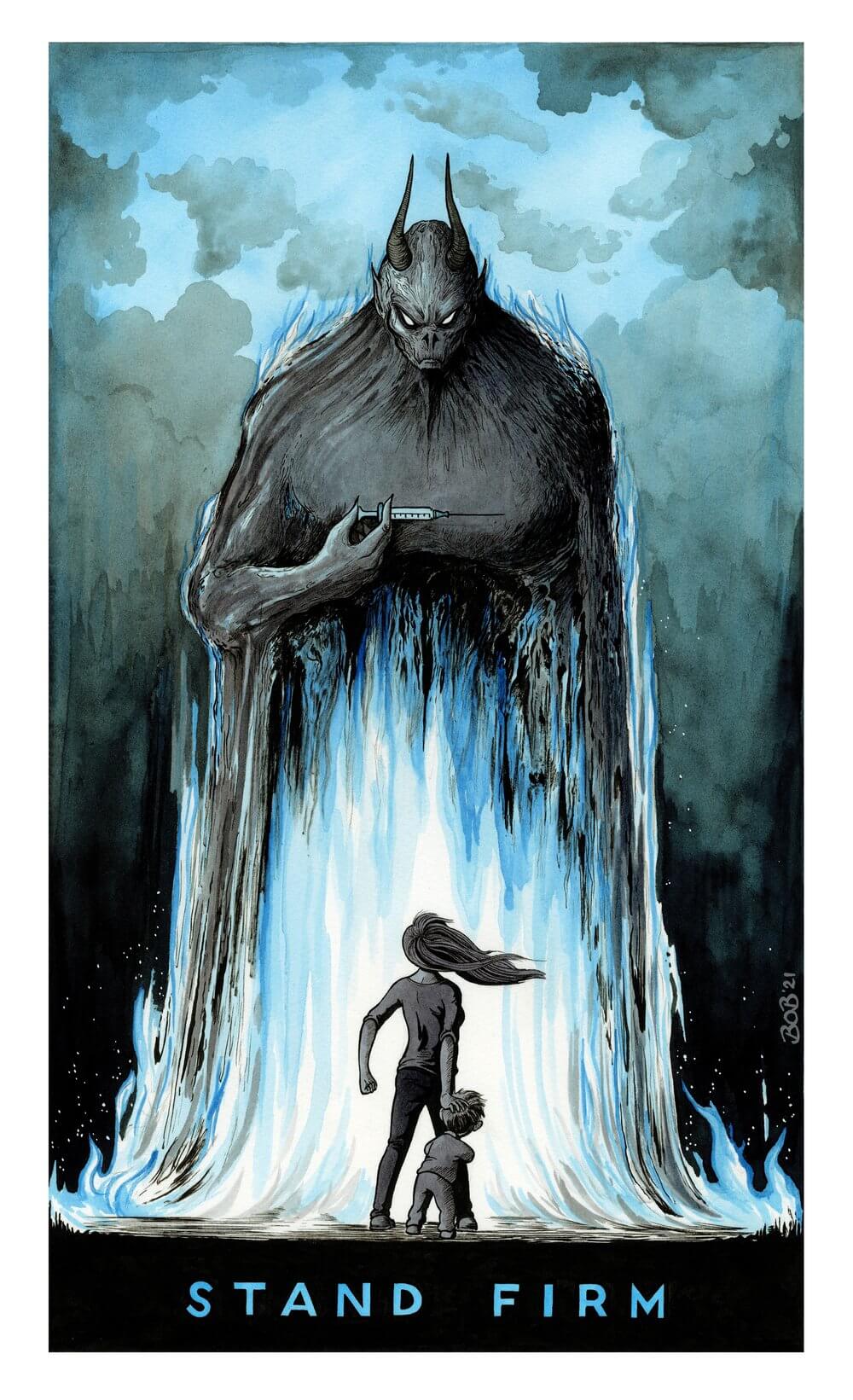