In what can only be called a coincidence, in 2019, the U.S. Food and Drug Administration (FDA) approved the Jynneos Smallpox Monkeypox Vaccine, which is live and non-replicating for the prevention of smallpox and monkeypox disease in adults aged 18 and above determined to be at high risk for these viral infections in what appears to represent the first outbreak outside of Africa now unfolding. The only current FDA-approved vaccine for the prevention of monkeypox disease anticipated the first outbreak by just a couple of years as monkeypox is now under investigation in several European nations as well as America, Canada, and Australia report health authorities and local media. (TrialSite News/YT)

I think there’s a much larger story at play here. This isn’t just another scare tactic. It’s part of a long series of engineered events designed to keep a sizeable portion of the public primed and ready for Mass Formation manipulation. Mass Formation is a kind of group hypnosis. It has been well described for decades and practised many times in the past.

If a specific set of preconditions exists in roughly 30% or more of the population (namely, lack of social connectedness, inability to make sense of current conditions, free-floating anxiety, and free-floating frustration and aggression then conditions are ripe for an individual, or a small group of “leaders”, to exert control over the group.

All that’s needed is a story that can be used to explain the people’s anxiety and a solution that will generate a kind of in-group togetherness with a common purpose. Under these conditions, the focus of the captured group becomes very narrowly constricted to the explanatory story (e.g., “these viruses are very dangerous”) and its solution (“WHO-directed response to all global health emergencies is needed”). No questions are asked by the captured group. Nothing else matters. People with counterarguments become the enemy that must be attacked. Requirements imposed upon (and accepted by) the group, even if totally absurd, only serve to solidify the common bond they feel. Such requirements serve the same purpose as rituals do in cults. Rationality goes out the window.

The group’s behavior mirrors many of the characteristics of individual hypnosis, and in this context it can easily lead to authoritarian rule and/or totalitarianism. The same phenomenon held forth in the 1930s Germany and to a less intense degree during McCarthyism in the US, for example. There are many videos now describing this phenomenon. They involve a professor at a Belgian university, but I dare not reference that name here on this platform. (RussCR5187/YT)

Monkey Pox, where it all began 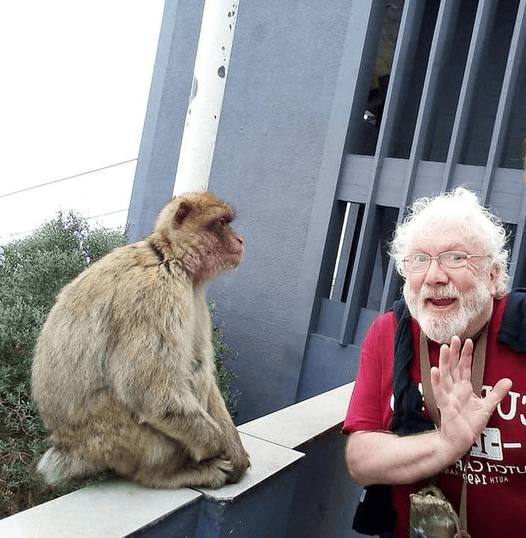