Andrew Bridgen, MP,  was accused of crossing a line with his remarks on the rollout of the jab. He lost the Tory whip after posting on Twitter that the covid vaccine was the “biggest crime against humanity since the holocaust”.

…. and he is telling the truth. According to Yellow Card there are over two thousand reported deaths in the UK due to the vaccine, and those are just the reported ones. Open VAERS shows tens of thousands of reported deaths due to the covid vax. In reality, there may be up to a hundred times more, as many deaths and adverse reactions go unreported.

So, perhaps Andrew Bridgen MP’s comment was an understatement…!

Andrew Bridgen, Member of Parliament for North West Leicestershire, has been suspended for warning about vaccine. (Richard Vobes/YT)

Just a few comments from the countless comments below Sky News’ disgraceful video on YouTube, in support of Bridgen: 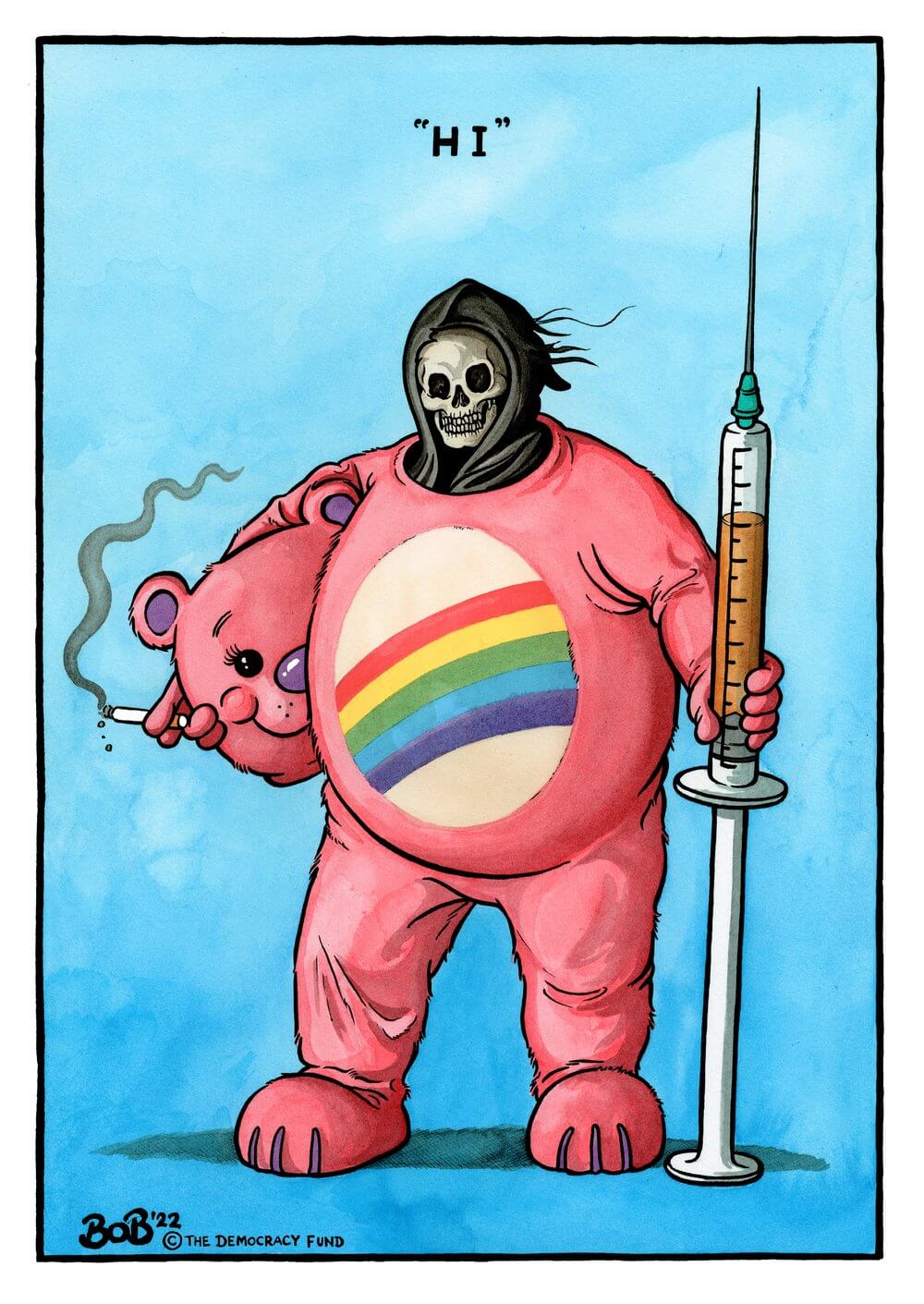