The following template letter has been provided to us by a reader. You can also download the letter here: Demand for Ceasing Chemtrail . You can view an update on the response to this letter here.

I am writing to you in response to the persistent and ongoing Geo-engineering that continues to take place in our skies, most notably [local area], and on a considerably more frequent basis and intensity of late.

This week for example, on [date 2022] clear, blue, morning skies rapidly became covered in airplane trails or ‘sky stripes’ which later dispersed into clouds, lingering for the rest of the day and subsequently covering the sky with heavy, persistent clouds. The same activity also took place on [2nd date].

We, the general public, have not been privy to the nature of these activities in our skies and this is the reason that I am asking you, as an informed representative of the people, to investigate this matter on behalf of the people in your constituency/parish/county/country as a matter of urgency and, in turn, to bring this activity to a halt.

Concerns that need answering include: firstly, what is being dispersed into our skies and; secondly, what damage is being done to: i) the health of the people; ii) our climate and; iii) the wider environment?

Suspected contaminants being released during this activity include: aluminium, barium, boron, lithium and sulphur to name but a few—even individually, all of these substances are harmful to public health. In the last few weeks and months, I have been suffering from breathing and skin problems, (these are noted as two of the side effects to these contaminants) and others close to me are also suffering with heart complaints and breathing issues.

Please note that previously, when these concerns have been raised by the public, the standard response has been “they are condensation trails… and nothing more”. However, I ask that you investigate this matter with the independent, appropriate levels of due diligence and with the good of the people at the centre of your investigations. For your convenience, I share some facts and sources that verify that geo-engineering exists and takes place:

1. Condensation trails last less than 20-30 seconds and therefore cannot explain the lingering ‘stripes in the sky’;
2. Condensation trails are said to ‘linger’ on days of ‘certain weather conditions’—however, the ‘stripes in the sky’ have been clearly visible throughout each season of this last year, that is, across a wide temperature range; these trails also ‘linger’ for minutes and hours rather than seconds and therefore a second reason why the ‘sky stripes’ cannot be attributed to condensation trails;
3. Geo-engineering (or weather modification) has been recognised for several decades – Cloud-Seeding first recorded as an activity of the US Air Force in 1967-72. NB: earlier examples exist on smaller scales;
4. Chemical trails are known to be either dispersing or non-dispersing. Dispersing chemical trails were displayed on [date above] and again on [2nd date above] (as referenced above) and are regularly seen in today’s skies, where the airplane trails linger substantially and then often spread, resulting in clouds;
5. Other sources that refer to Weather Modification/Geo-engineering include:

To assist with your investigation, I also ask you to consider that:
6. Aeroplanes involved in geo-engineering can readily be identified through flight applications, such as Flight Radar or Flight Tracker and therefore these aeroplanes could readily be checked on landing through organising appropriate people of authority;
7. Official terms used include: Geo-engineering; Weather Modification; HAARP Weather Modification; Weather Manipulation; Cloud Seeding and; Climate Change.

Perhaps if this activity were to cease, the climate concerns would also…

In addition to investigating the above concerns, I am asking you to answer the following questions:
I. Why are geo-engineering planes permitted to fly (over British airspace)?
II. What exactly are these planes emitting in their chemical trails?
III. What actual impact are these flights having on our weather patterns and what contribution are they making towards ‘climate change’?
IV. Why has there not been a stop to this activity so far?
V. When will a stop be brought to his activity, especially considering that local Councillors, Members of Parliament and the Government should have the people’s best interests at the centre of their policies and actions?

Finally, should you have any doubt regarding any of the information in this correspondence, I ask you to actually look up and begin to observe the sky.

I look forward to your response and a thorough investigation to provide a genuine understanding of what and why these activities are taking place over British land and I look forward to quickly seeing a halt to this activity. 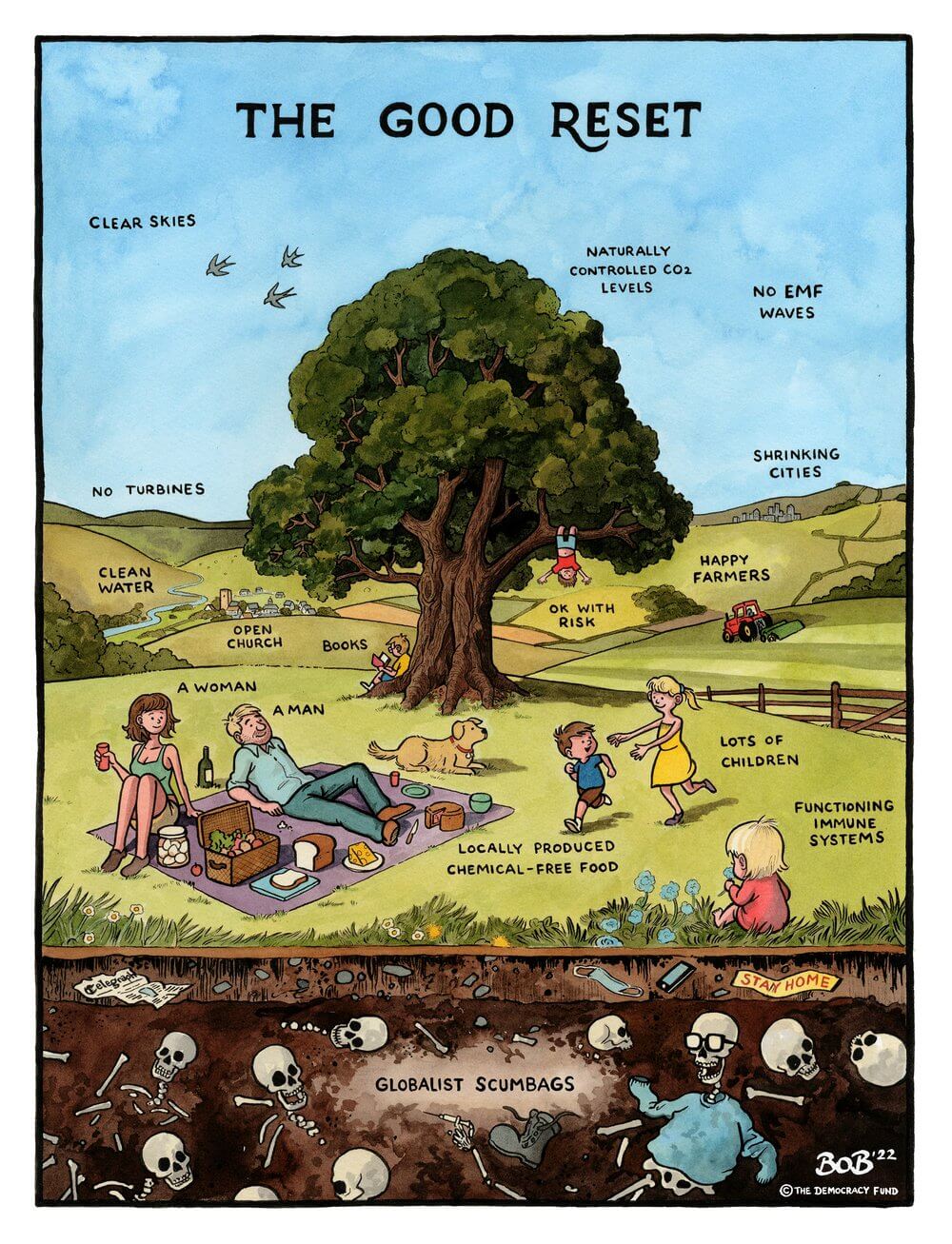 I sent the MP for Hanley your template asking for answers. Here is his reply:

“Thank you for contacting me about chemtrails.

Aircraft can be observed sometimes leaving trails in the air known as contrails. However, these are simply the warm moist exhaust from the aircraft mixing with the cold drier ambient air thus producing ice crystal clouds.

I am aware that some other countries have on occasions used weather modification techniques, such as cloud seeding, which causes precipitation by introducing substances into cumulus clouds that cause condensation. However, these techniques are generally aimed at promoting rainfall, and should not be considered geo-engineering – projects used for the purpose of trying to minimise the human impacts of climate change. The UK does not use cloud seeding or deploy geo-engineering.

Was he telling the truth? Does he have enough knowledge to be able to answer these questions?