The documents were first leaked in a cyber attack on the European Medicines Agency website. More than 40 megabytes of classified information from the agency’s review were published on the dark web, and several journalists including those at the British Medical Journal were sent copies of the leak.

In the U.S., the Food and Drug Administration had previously agreed to withhold the documents and their jaw-dropping revelations from the public for 75 years, until Texas District Judge Mark Pittman ordered their release within eight months, stating it was ‘of paramount public importance’.

Most alarmingly of all, the documents show that in the trials there were at least 1,223 deaths reported in the first 28 days after injection. The NHS, media and the government continually state that the vaccines are ‘safe and effective’ while those that report vaccine-related injuries via the Yellow Card scheme are often accused of making false correlations or imagining their symptoms.

However, the Pfizer documents paint a very different picture, listing thousands of side effects that occurred at an alarming rate, which were as a direct result of taking the experimental genetic injection.

Or subscribe to The Light and have it delivered to your door: https://thelightpaper.co.uk/ 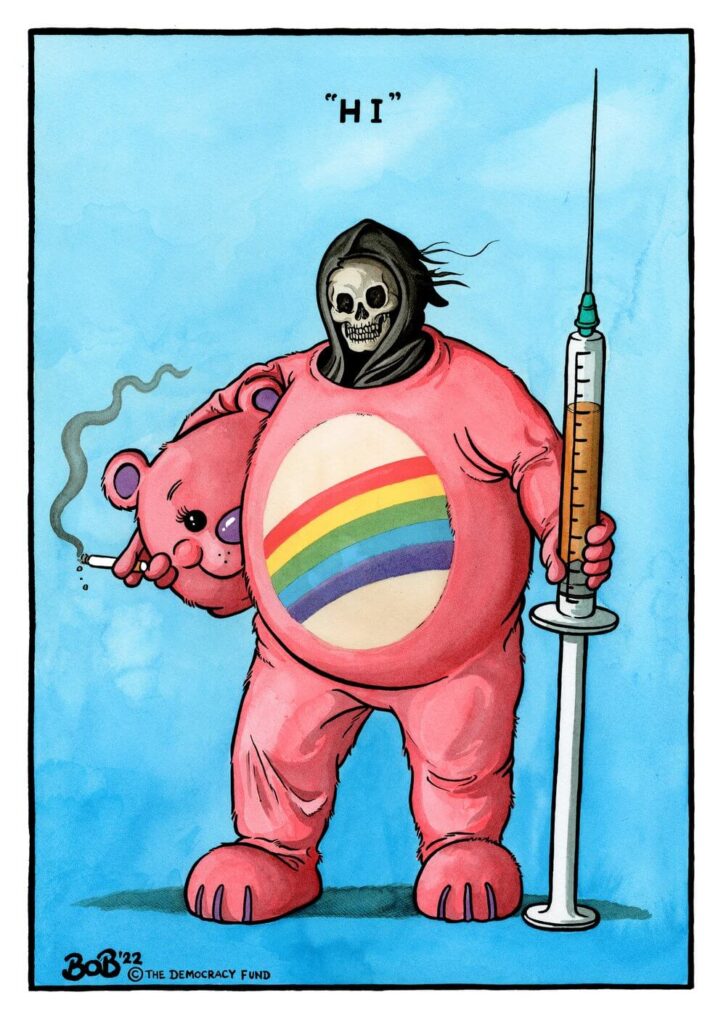