Yes, this happened. That I would not call out Bourla again. Of course no one would put this in writing but of course this was to silence me. Of course if I worked for Pfizer I would be muted complete from that moment on. That is how they silence you, put you on pay role.

To me, the battle is so huge, so transformational, that a POTUS could be so mislead that decisions were made Feb/March 2020 that shaped the next 2 years in the US and world and negatively so. Of course, I cannot be part of that nor would ever consider it. I am in the fight for my peoples, my family, my children and the world I will leave behind one day. I have lost enough that I cannot go back now. As they say “balls to the wall”!

And I will say again, Bourla and Bancel and all at FDA, all at NIH, Fauci et al., all who have acted in this COVID fraud, must be allowed to defend their decisions and policies as we live in good governance etc. and we function with laws (though many argue the judicial system is corrupted) but if we show in proper legal inquiring and public inquiries that their actions costed lives, that their decisions killed people, that people and children died as a result, then they must be held to account with jail time! Financial penalties and jail time.

I am hurt financially, personally, as are a core 12-15 of us globally who have stood up, but the fight we are in is beyond money. Those of us who have been cancelled have been hurt, name wise, career, slandered etc. But for each person there is a time in life that we chose to stand up or not… we rise or shrink away, and most scientists, universities, doctors, public health officials, technocrats, governments, COVID Task Forces etc, chose to sell the people out for money, their grants, their salary was more important, so their silence was bought… so yes, we are hurt as our careers and income were hurt, I being one of them and I was stunned at what I was told on the phone twice in the call with the ask on a trip to TO… would have changed my life, but I said no, shove it, and so be it… money can come again and we will survive. Money is not the key in life. There is something called a line of integrity that must not shift based on money etc.

I joined with the Canadian trucker and now the US trucker to help stop the unscientific mandates and emergency powers, and I will remain fighting… it’s that critical.

These vaccines by Pfizer, Moderna et al are criminal, for because they were non-sterilizing, and they knew it like how Pfizer knew there were 1,223 deaths that they and FDA hid from the public (see recent tranche of released documents, and 1290 special adverse effects etc., all hidden and they hoped for 55 or 75 years) it would have only driven infectious variants and more likely more virulent, more lethal ones. This is happening now. We are at this point where not only is the sub-optimal non-neutralizing Abs driving increased infectiousness of the virus via new variants, but it is driving increased virulence.
(Source here) 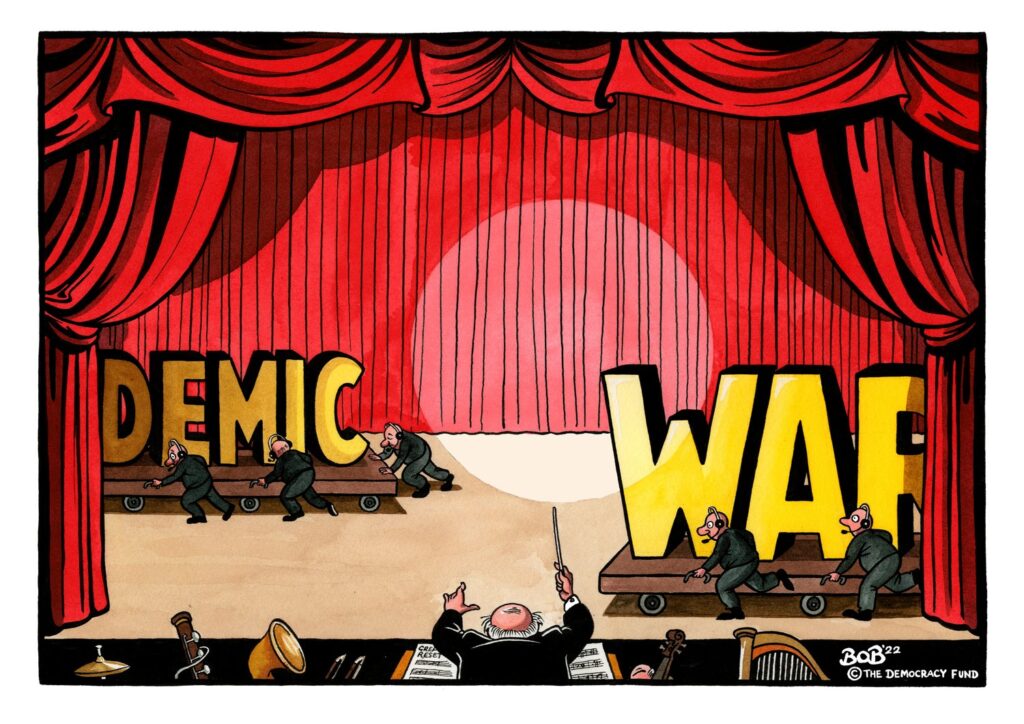