When a group called Public Health and Medical Professionals for Transparency asked Pfizer to share the raw data from their covid vaccine trials and post-marketing surveillance that was used to license the injection, the pharma giant linked up with the Food and Drug Administration (FDA) to refuse the Freedom of Information Act (FOIA) requests. In fact, the FDA (meant to serve and protect public health) hired Justice Department lawyers and went to court to shield the pharmaceutical giant from having to reveal its data – for 55 years. That’s right. The FDA and Pfizer did not want anyone to see the numbers behind their covid vaccine until 2076.

Fortunately, a judge ruled that the FDA and Pfizer would have to answer their FOIA requests. Among the first reports handed over by Pfizer was a “Cumulative Analysis of Post-authorization Adverse Event Reports” describing events reported to Pfizer up until February 2021. It reveals that the drug behemoth received more than 150,000 serious adverse event reports within three months of rolling out its covid shot, but here we will focus on Table 6 of the data on pregnant and lactating women who received the shots in the first few months of the rollout, which began December 11. Most of these women would have been healthcare workers because that was who the first rounds of shots went to. As the clinical trials preceding the rollout excluded pregnant women, these would have been the first pregnant and lactating women to have ever received the vaccines.

Table 6 states that of 270 “unique pregnancies” that were exposed to the vaccine, “no outcome was provided for 238 pregnancies.”

This leaves 32 pregnancies with known outcomes.

Pfizer’s report states that there were five pregnancies with “outcome pending” as well as the 238 with “no outcome provided.” But 32 minus 28 equals four, not five.

Because of this confusion, I called Pfizer and emailed questions to their media rep. Were 28 of 32 known pregnancy outcomes actually fatal in the first 10 weeks that the vaccine became available, as their report suggests? That’s an 87.5% pregnancy loss rate? And only one pregnancy outcome was “normal”? Please correct me if I’m wrong about this.

The FDA would have had these data in their hands by the end of April. Maybe this is why they wanted to hide it for 55 years?

Ordinarily, when a new drug or medical device is put into action, the onus is, and should be, on the drug maker to prove that any unexpected events that occur afterwards are not related to the product. “All spontaneous reports have an implied causal relationship as per regulatory guidance, regardless of the reporter’s assessment,” according to adverse event reporting guidelines. But Pfizer and the FDA ignored events with temporal association and plausible cause for injury and have blithely declared the vaccine “safe and effective” for pregnant women.

In Canada, there have been whistleblower reports claiming spiking stillborn death rates after COVID injections. A retired doctor in British Columbia, Dr. Mel Bruchet, claimed in November that he was told by doulas that there had been 13 stillbirths in a 24-hour period at the Lion’s Gate Hospital in Vancouver. (…)

What all of this tells us is that we have public health agencies and scientists willing to manipulate data to protect pharmaceutical interests rather than the women and babies they exist to serve. At least some of the stories that are percolating around us of stillborn babies, hemorrhages, and miscarriages are linked to the experimental new injections – perhaps many more than we think. But it will be a long time – and many more babies’ lives will be lost – before we learn the whole truth. 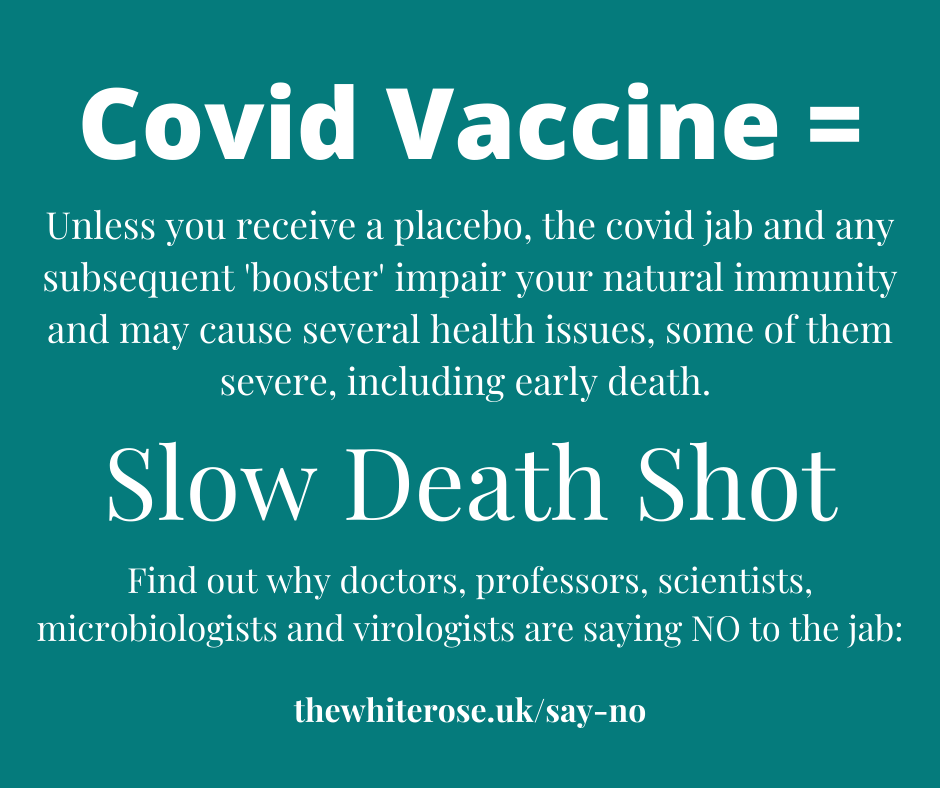