When paying for petrol the other day, I was glad to see that none of the customers going in and out of the petrol station shop were wearing masks. It appears that as soon as the mandate was dropped, people stopped complying. (Although, sadly there are still a number of mask addicts that find it hard to let go of their habit or still truly believe they’re in danger of a virus.)

But I soon had to face reality: the nonsense is far from over. When I arrived at the cash desk, two women were serving behind plexiglass screens—yes, behind screens—and yet they were both wearing a face mask. Whether they wore it due to habit or because they were told to, I don’t know because I didn’t ask. It probably wouldn’t be worth asking, because even if you still believed there was a dangerous virus going around, wearing a mask behind a screen while serving unmasked customers makes zero sense. So, what answer could I expect?

Here’s another glimpse of the madness going on in our world. It was at the same petrol station, another day. A car drove up, and a woman got out to fill her tank. Nothing unusual about that until I spotted the bumper sticker on her vehicle.

It said: Glory to Ukraine.

If it had said Glory to God, I wouldn’t have seen an issue. But this sticker, glorifying Ukraine, is an the latest ‘thing’ for which one ‘should’ show solidarity, and it’s supported by the same sheeple who complied to nonsensical mask-wearing, social distancing and who kept saying ‘stay safe’. Not only simple-minded folk, but also educated politicians. Parliamentarians are now uniformly wearing the Ukrainian flag badge to virtue signal their (fake) solidarity.

If I was once sick of seeing masks, today I feel sick of seeing the blue-yellow flag. And when I hear people saying ‘Slava Ukraine’ as a kind of farewell, like defence minister Ben Wallance did during this prank video or Meghan at the Invictus opening ceremony (and I could list numerous other examples), it gives me the creeps. In fact, it reminds me of a very dark chapter in history, when people used ‘Heil Hitler’ as a greeting and farewell to either show their loyalty to the dictator or to save their skin from persecution.

Zelensky and the Ukrainian army aren’t innocent. The military in Ukraine contains trained Nazis, the war in Ukraine is part of an agenda, and the strings are pulled by the same criminals who orchestrated the latest pseudo-pandemic.

On March 17, 2022, Vovan and Lexus held a video conference with British Defense Minister Ben Wallace on behalf of Prime Minister of Ukraine Denis Shmyhal. UK Secretary of State for Defence Ben Wallace gave strategic information revealing behind scenes ukraine military partnership, some of which has been deleted because it is likely to affect the national security of the UK.

On Mar 26, 2022 the YouTube channel of iconic Russian pranksters Vovan and Lexus (Vladimir Kuznetsov and Alexei Stolyarov) was blocked. Vovan has confirmed that the platform blocked the channel, he also added a link to their clips on the video hosting site RuTube. (Tyranny Exposed/Odysee) 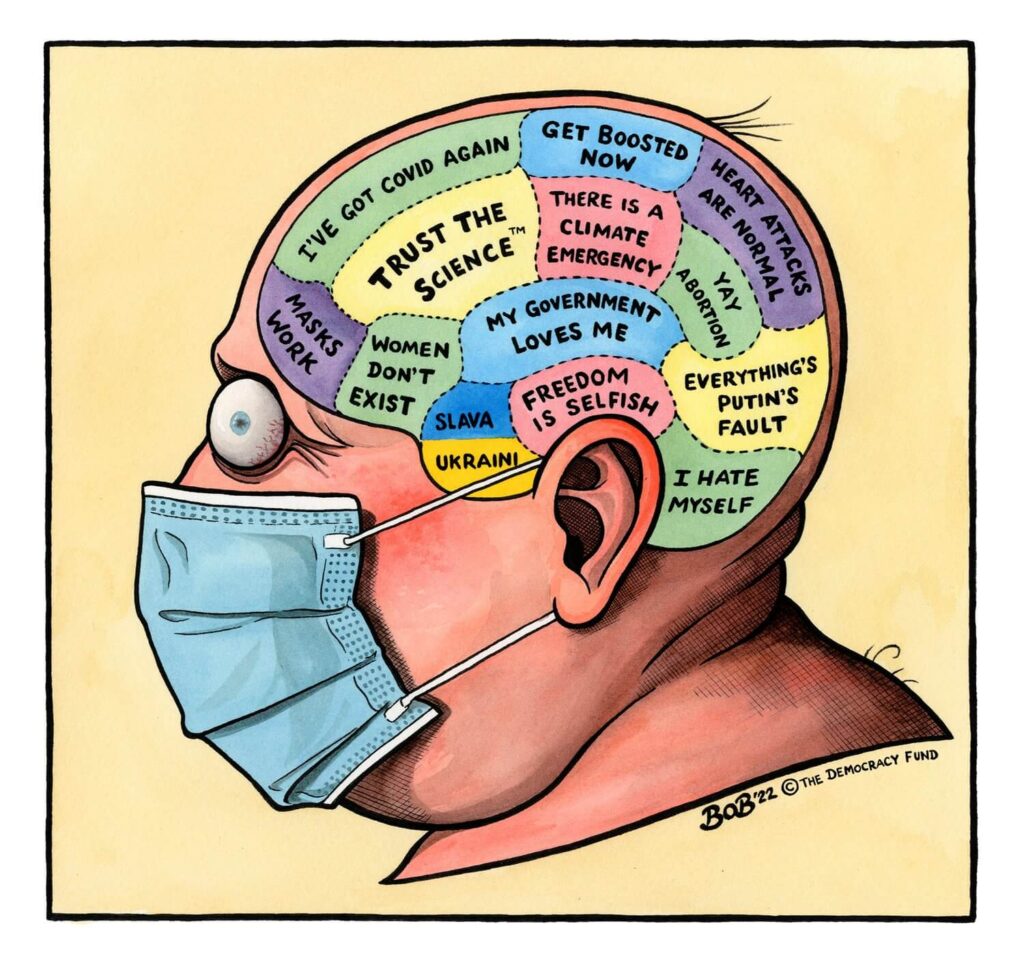