Just as many control mechanisms were put in place after 9/11, under the pretext that security precautions were necessary because of possible terror attacks, many restrictions and surveillance measures that were due to the “pandemic” seem to still hang around—and are likely to remain so in the future.

One example is the closure of Thornbury’s High Street:

Residents and shopkeepers turned out in force to vent their anger and frustration at council leaders over the “destruction” of Thornbury High Street. Campaigners said some businesses had lost up to 30 per cent of trade because of the controversial changes to the road access as they once more called on South Gloucestershire Council to reconsider ploughing ahead with the scheme.

“Having lifted the lid and looked below the surface, it seems to more resemble a fiefdom controlled by a cabal that describes itself as a cabinet but has scant regard for honest consultation and the democratic process.” Thornbury Town and District Residents Association chairman Ashley Smith described the changes – introduced initially during the pandemic to encourage social distancing and set to be made permanent following more consultation – as “the destruction of Thornbury”. (Read the full article here: https://www.bristolpost.co.uk/news/bristol-news/destruction-thornbury-high-street-causes-7104537)

A reader calls upon the people of Thornbury:

Call up on South Gloucestershire Council and Thornbury Town Council and Chamber of Commerce and tell them to stop wasting taxpayer’s money and re-open Thornbury High Street. Let us have all are freedom back to full normal. 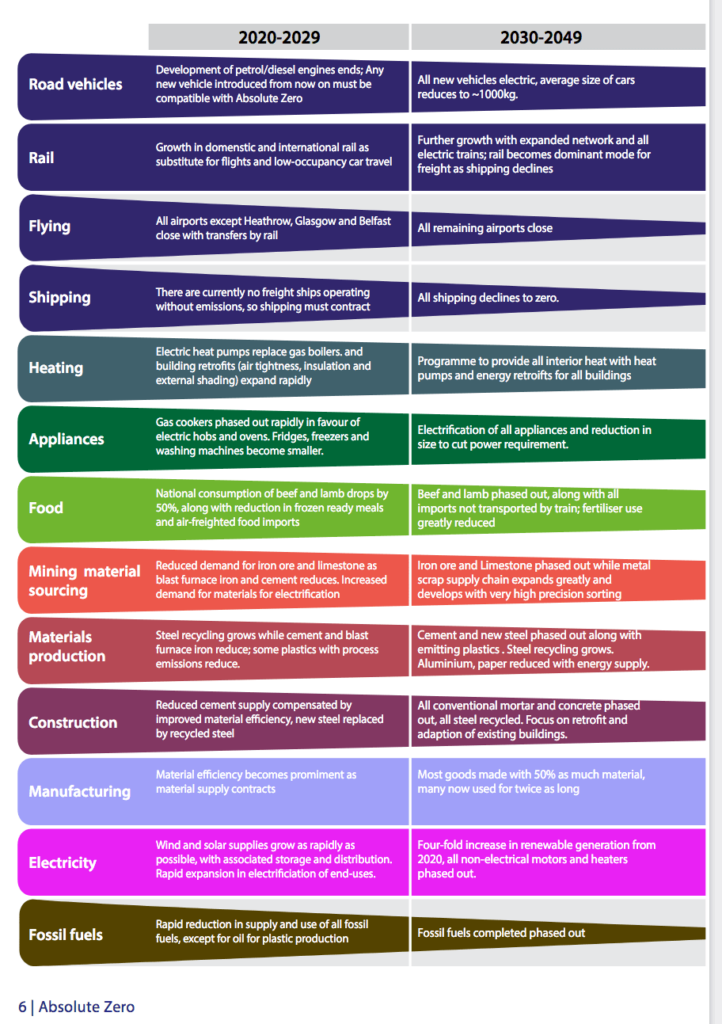 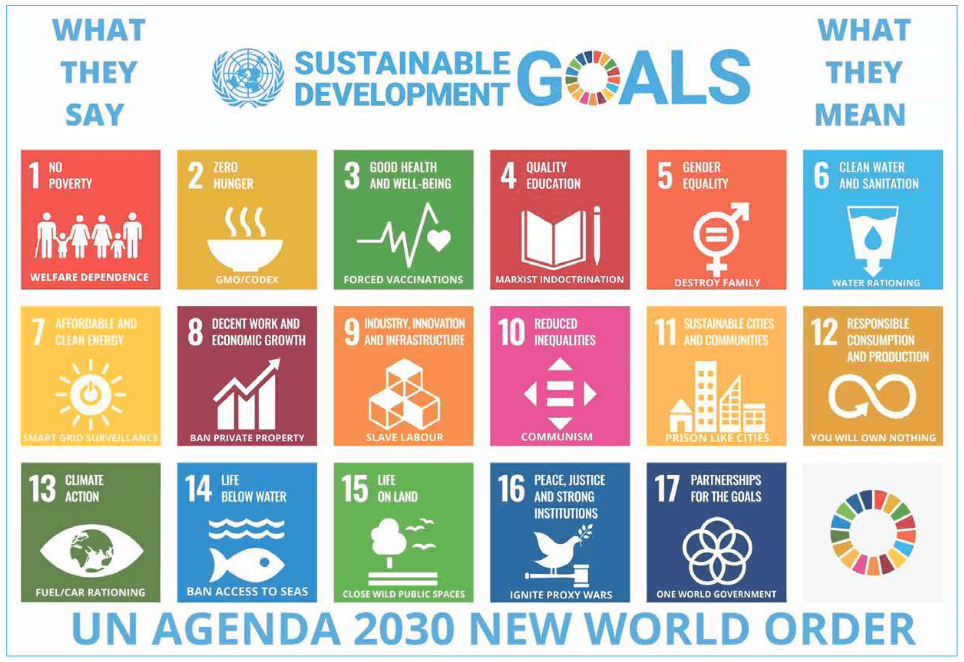