“The jab could kill you or put your health at serious risk. You could be injured by this jab for the rest of your life. Do you still want to be injected with this experimental mRNA serum, promoted by the most criminal people in the world? Are you still willing to have your child vaccinated?”

This would have been the right way to inform people before they consented to being ‘vaccinated against covid’.

Did it happen? NO! What would have happened if people would’ve been correctly informed? No one would’ve taken the jab. Nurses and doctors wouldn’t have given the jab (unless they were murderers), and life would have continued as normal.

But hey, didn’t they tell Jewish people they’d be brought to their new holiday home if they board the train…?

Didn’t they tell prisoners they were going to have a shower when they were sent into the gas chambers…?

The following is a media compilation of jab related injuries and sudden deaths, including many well known athletes, celebrities and politicians (checkur6/Bitchute): 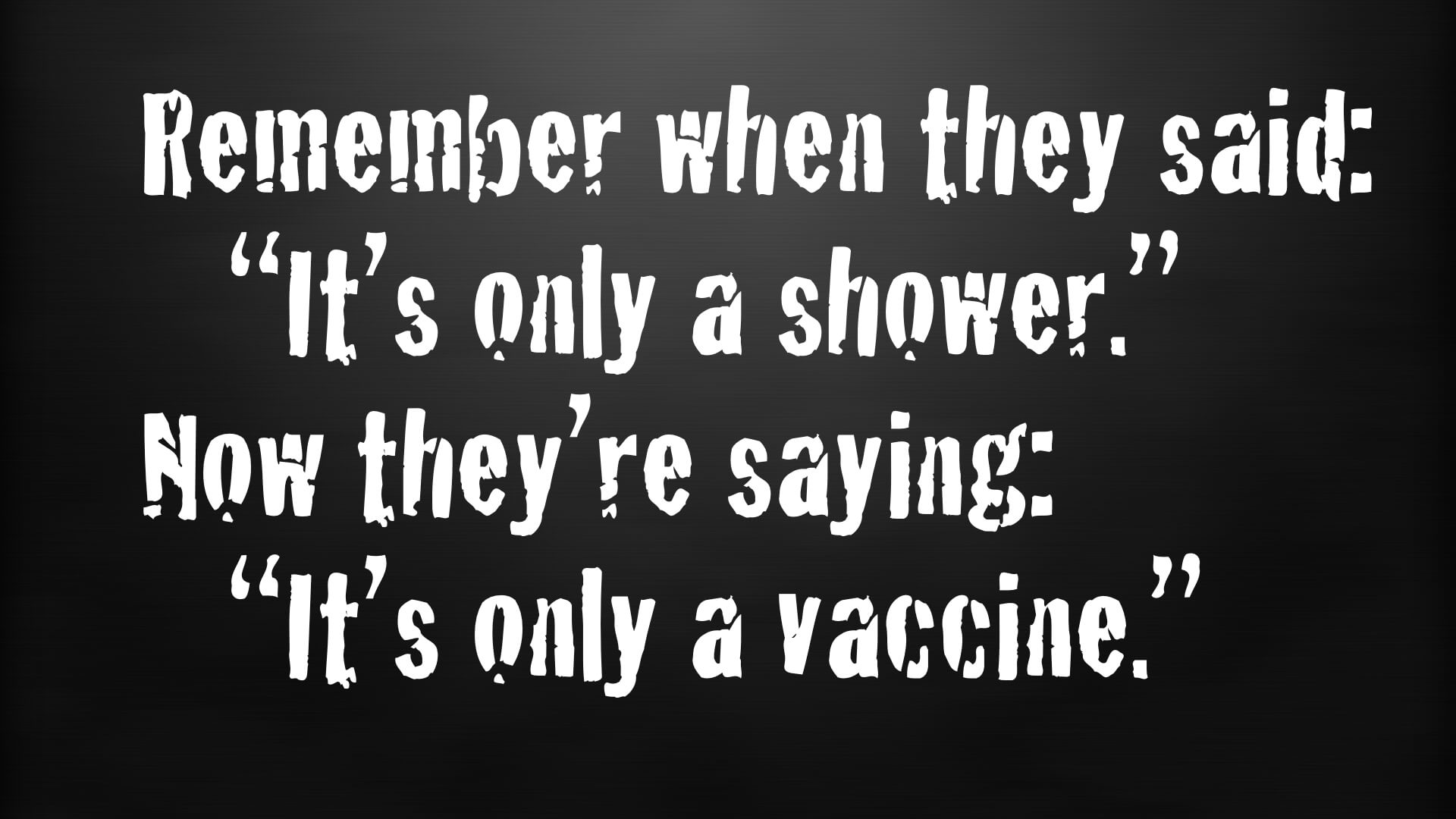