On the UK Column website you can find an integrated Yellow Card analysis interactive chart. The data originate from the Government’s own reporting system of the MHRA.

The chart shows the number of reported adverse reactions and fatalities following a covid injection.

In the drop-down, you can select or enter a specific illness and product to get accurate data.

These reports only show 1-10% of all adverse reactions in the UK, as a large number go unreported. Many people are unaware of the Yellow Card reporting system or are not encouraged to report an adverse reaction.

A coroner in the United Kingdom told the BBC that a young mother’s death from a rare brain bleed was caused by the reception of AstraZeneca’s covid-19 vaccine.

On March 16, Coroner Nicola Mundy confirmed to the BBC that 34-year-old Kim Lockwood’s March 2021 death was indeed caused by a “sudden and catastrophic” brain bleed brought on by the experimental AstraZeneca COVID-19 vaccine she received eight days before her passing. The official cause of death given by the coroner was Vaccine-Induced Thrombotic Thrombocytopenia (VITT).

According to the report, the mother of two was admitted to the hospital with an “excruciating headache” eight days after receiving the shot and died a short 17 hours later.

Kasey Turner, from Barnsley, was just 18 years old when she died, after presenting at Barnsley Hospital A&E with the “worst migraine she’d ever had”. During the teenager’s inquest, which opened today at Sheffield ‘s Medico Legal Centre, the court heard that Kasey had been “screaming in pain” due to what was noted as a ‘thunderclap headache’.

A thunderclap headache is described as an extremely severe headache that comes on rapidly, usually developing in 60 seconds or less. During Kasey’s inquest, Dr Nicola Lee, a consultant radiologist at Barnsley Hospital, told the court that this type of headache is “most commonly associated with a subarachnoid hemorrhage”. (…)

Professor Makris told the court that VITT would be a “more precise diagnosis”, than that of simply cerebral venous thrombosis.

He said: “I believe the vaccine here was key and I believe it should appear on the death certificate.”
(Read the full article on MSN: https://www.msn.com/en-gb/health/medical/screaming-barnsley-teen-died-of-thunderclap-headache-agony-after-astrazeneca-covid-jab/ar-AAVnxOE) 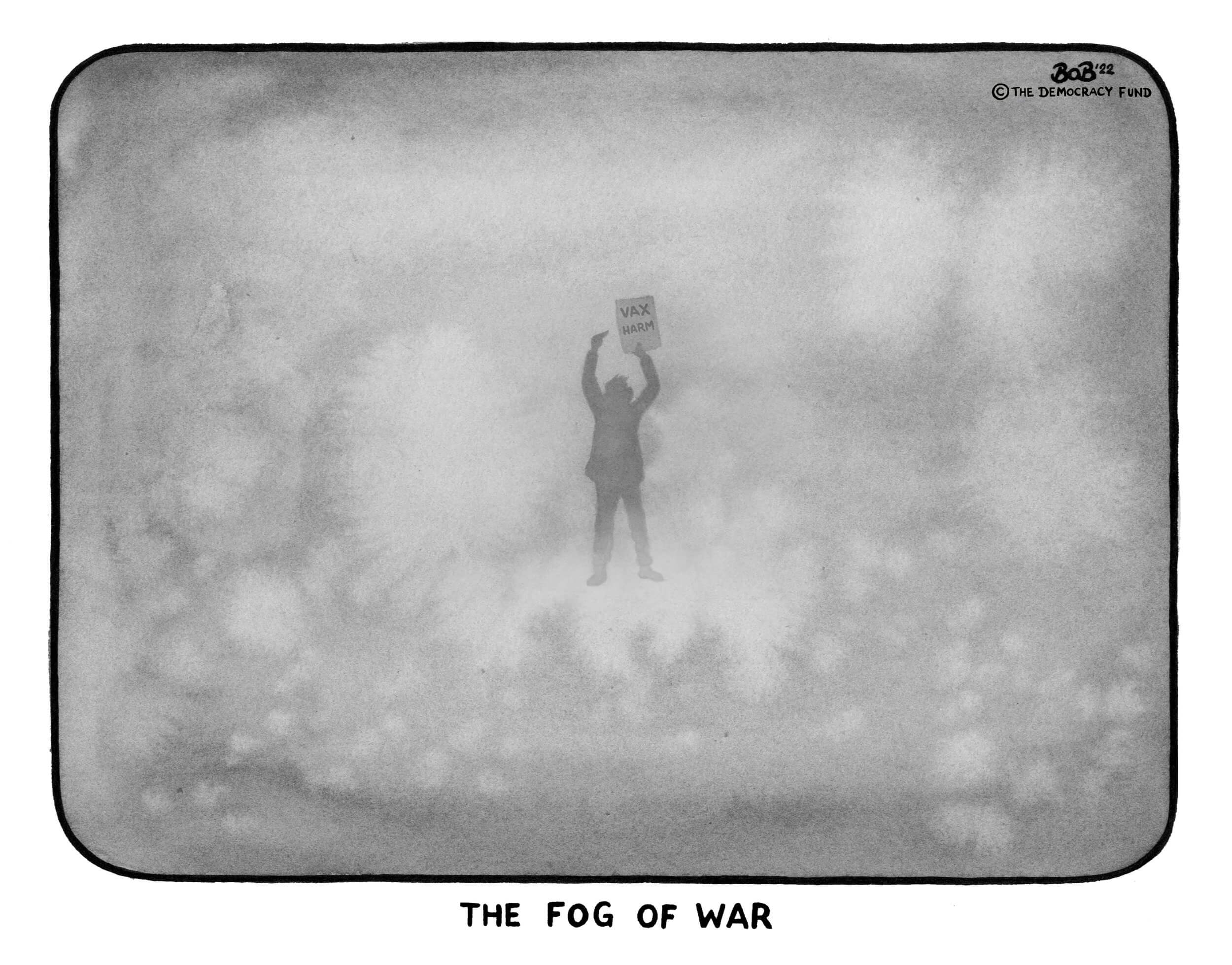 In the U.S. we have the VAERS system (Vaccine Adverse Events Reporting System). Like the Yellow Card system, VAERS is considered to only contain a fraction of adverse effects following vaccination. The difference between the VAERS reported events and the number that actually occur is considered to be significant although no one really knows the percentage of events that go unreported.

One site that is relatively new is realnotrare.com. Vaccine victims are encouraged to share their stories of how their health was impacted by the vaccines and the site serves as a repository of their testimonials. As I write this, the site contains 24 testimonials from the UK in addition to 243 from other countries (193 from the U.S.).