Dr Steve Kirsch: “My friends who believe the vaccines are safe have told me they would reconsider their position if any of their doctors came out against the vaccine.

I told them that doctors are afraid to speak out because they will lose their ability to practice medicine if they challenge the mainstream narrative.

They find that too hard to believe.

So I wanted to interview a doctor who is very highly respected and who is not an “anti-vaxxer” to explain it to them.

The medical community had to fabricate patients, not reveal their names to Dr. Marik, in order to strip him of his ability to practice medicine.

In this video, Paul describes the methods used to silence doctors who choose to speak out.

This is why few doctors challenge the status quo. That’s wrong. That’s why they created tenure in universities to prevent abuses like this.” (stkirsch/Rumble) 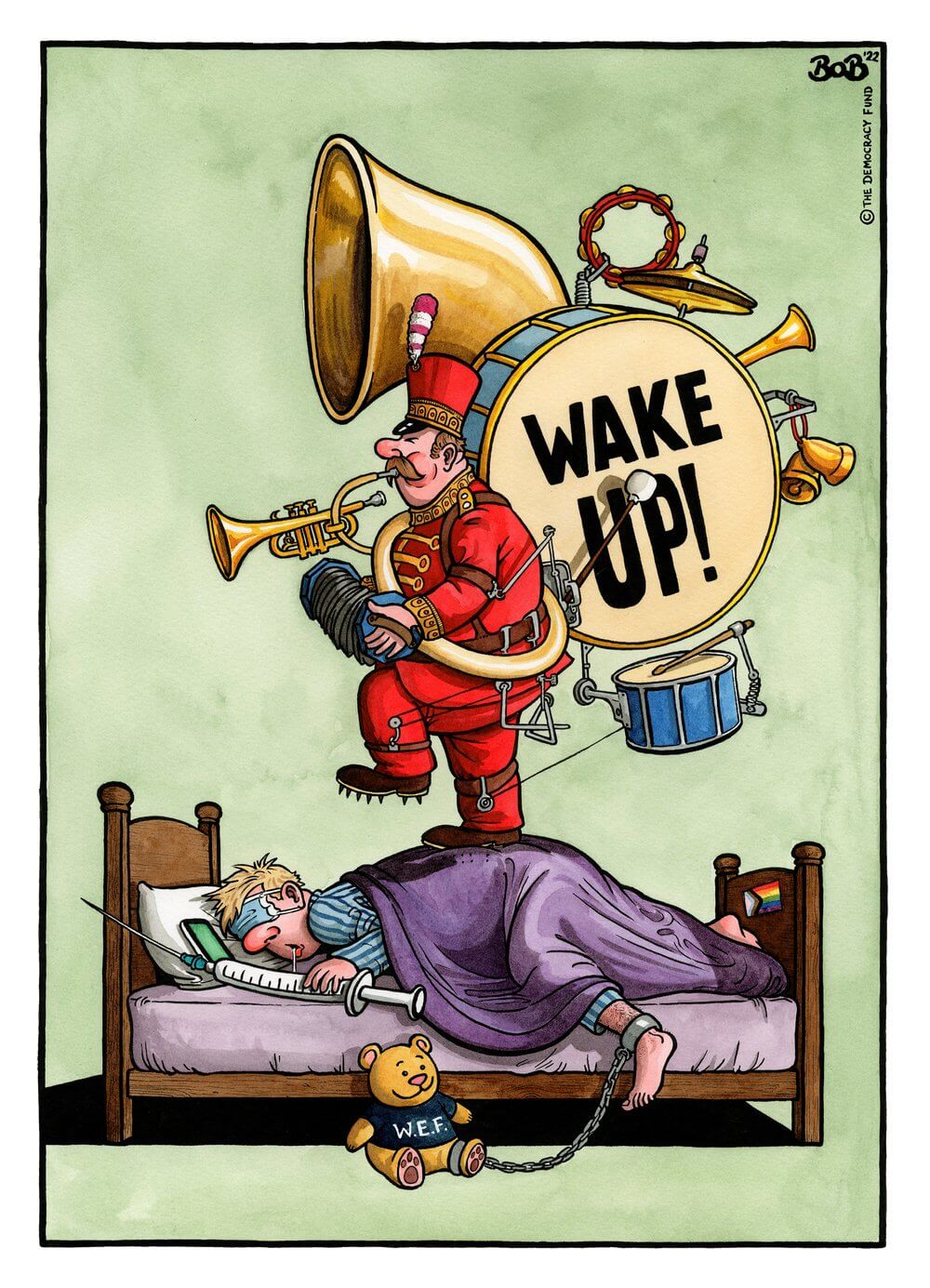