A written response to Extinction Rebellion, by HT

The summer is over, the children are back at private school and now it is time for Extinction Rebellion.

Extinction Rebellion has many names, but it’s the same people every time. Do they really think we don’t realise this? And they’re all the same type of people as well: middle class, comfortably off and astonishingly sanctimonious. It genuinely doesn’t occur to them to try and think about the misery they are inflicting on people less fortunate than themselves. If people are inconvenienced by their protests, well, too bad. If they cannot visit their relatives, never mind. If they miss a hospital appointment, or cannot get to A&E and die, or someone they love dies, so what? Oh dear, all in a good cause, we have a planet to save.

And what is all this about the planet? What is it they care about? Is it the science about global warming? Of course not. They haven’t read a climate science paper between them. They say the science is settled but that is just a slogan to them. In fact, the world they would have us live in would have no science in it at all.

What they care about is Gaia, nature, plants, trees, pagan gods and goddesses, anything whereby humans are relegated to a speck on the horizon. They would have us live in caves, reciting satanic spells and painting Celtic symbols on each other’s faces. If someone got sick or was mauled by a wild animal they would bathe their forehead with woad juice and watch them die from something that used to be easily curable. Then some indoctrinated oaf would give up a prayer to the Goddess of Eternal Drivel while microscopic wildlife is busily active in his never-washed hair.

But you can’t sit in the road chanting, We are morons, we are fools, We are smug and Satan rules. So it all gets sublimated into global warming slogans such as: There is no Planet B and The world is on fire!

But actually, the world isn’t on fire. And we can tell it isn’t without reading a single scientific paper. How can we tell? We can tell from the fact that the establishment supports them. And how do we know this? From the fact that the police always take so long to respond. A junior chapter of adolescent pagans broke an unwritten rule by blocking the Mall during the Queen’s Jubilee. The police dragged them out of the road in ten seconds flat. But when they and their parents and grandparents are doing their normal protests the police turn up late, and then stand around thinking about their last meal, or their next meal, or their favourite meal, ignoring the chaos in front of them. And when they finally do remove the pagans they do so with infinite consideration as if they’re nurses working in intensive care.

Remember a few years ago when climate protestors blocked London City airport all day? Could the police have moved them quickly? Of course they could. If the Queen had been due to land in a private jet then the protestors would have been in the back of a police van before you could say ‘David Attenborough is a buffoon’.

So what does this mean? It means the globalist government supports them and helps them as much as it can. The same globalists who have lied about absolutely everything else: the danger of covid, the efficacy of masks, the need for social distancing (unless you’re at the G7 or Wimbledon where the virus stayed away), vaccines are safe and effective, Russia caused the problems in Ukraine, lockdowns were necessary, and the BBC is a trusted purveyor of news and current affairs. Now they’re lying about this. No, the world is not on fire and we do not need a Planet B.

In the meantime, here is our message to them: We see through you. We see that you are not the warriors you claim to be. We see that your true, defining qualities are selfishness and self-importance, in equal measure. We do not believe you, we do not respect you, and we will not allow you to prevail. 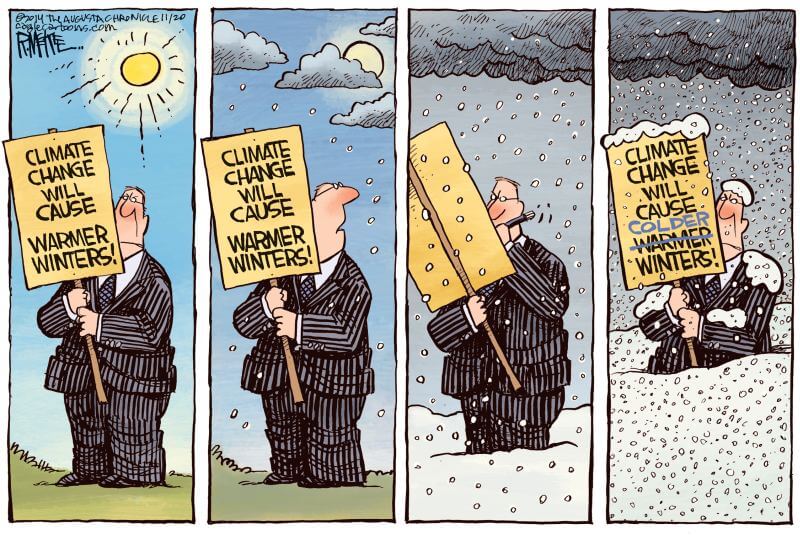