This video of Wayne Smith, talking about the death of his father and his investigations into the Midazolam Murders in the UK, was originally downloaded from Peer Tube and is re-published under the doctrines of Fair Use and Fair Dealing.

The information he cogently presents is an echo of the allegations made in the Midazolam Murders case, which is currently being prepared for laying in a Magistrates Court, following the coming forward of multiple eyewitnesses to these heinous crimes.

However, after making his harrowing testimony public, Wayne Smith was subsequently found dead in somewhat suspicious circumstances last summer and his death has allegedly been recorded as a covid-19 fatality. (The Bernician/YT) 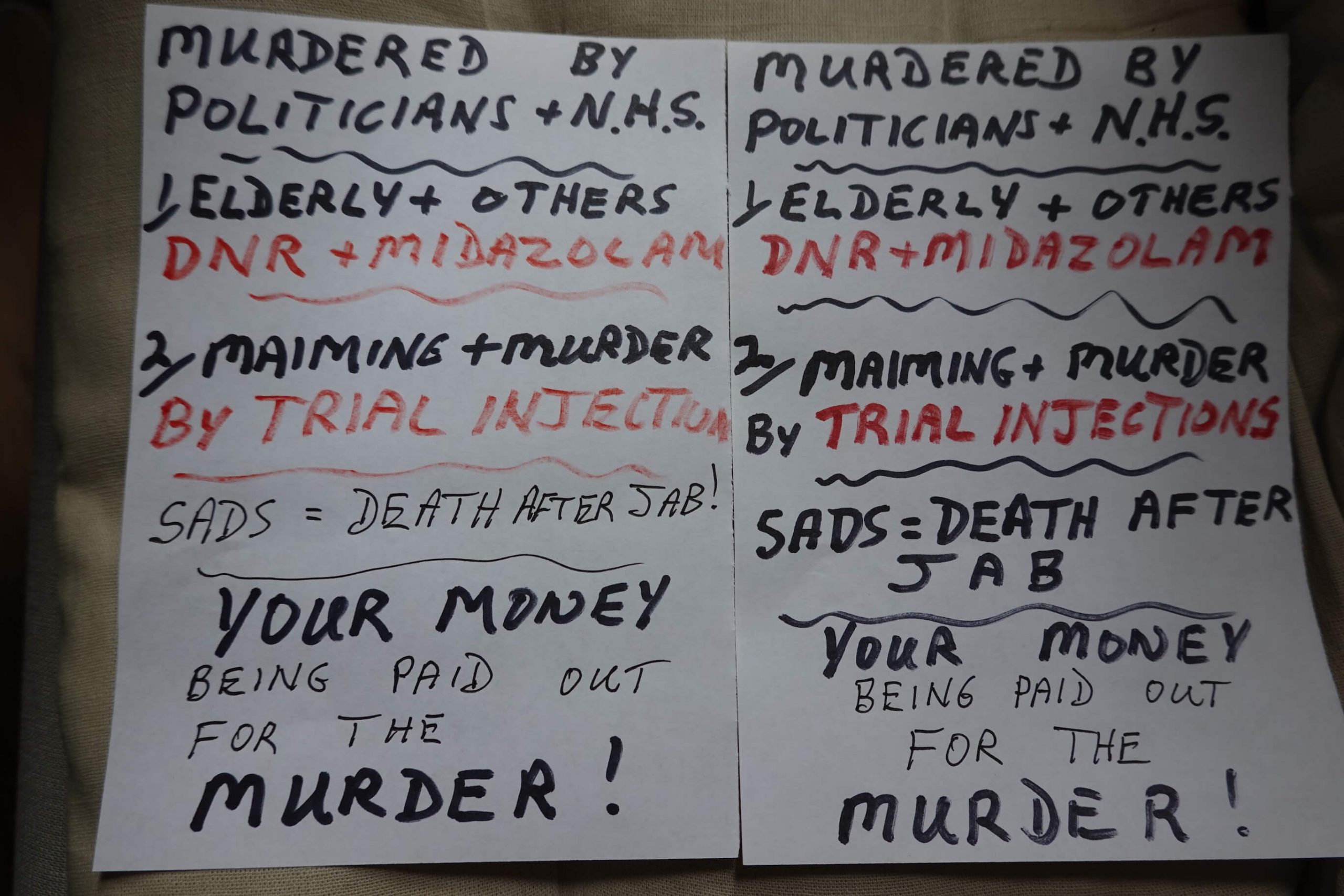 Did Wayne Smith die of covid? This report was written by Kate Shemirani via Jacqui Deevoy in August 2021:

Here’s an update on Wayne Smith, the highly knowledgeable man who was due to appear in the documentary I’m making about euthanasia in U.K. medical facilities and who was found dead in (what I believe to be) suspicious circumstances in his home in Chichester just over a week ago.

I’ve been talking to Dr. Mark Jones (who also knew Wayne and who interviewed him in the video I’ll reshare below), who, in turn, has been exchanging emails with the coroner’s office about Wayne’s sudden, unexpected and untimely death.

I spoke to Sussex police several times since making my initial report on July 27th. According to them, they were called to the scene on July 25th after two friends of Wayne alerted them.

Wayne was found dead in the house and confirmed as ‘life extinct’ at 3pm. They agreed that he’d probably died the previous day. The police and coroner’s office confirmed to me and to Dr. Jones that Wayne died of ‘Covid’.

We emailed the coroner, insisting on an autopsy as we believe Wayne’s death is not all that it seems.

The coroner’s office replied and stated that Wayne had died of Covid, had had symptoms for a while and had tested positive.

Wayne would never willingly have had a test. He wasn’t unwell as far as I knew: he was due to visit me at home on Monday in preparation for the documentary and I’m sure he’d have let me know if he was poorly. We spoke on the phone regularly and he always replied to messages immediately. Other people who knew him said he ceased replying around July 10th. Same with me.

On his Twitter page, however, there are hundreds of retweets between the 10th and 20th.

Wayne wasn’t a big retweeter – he was a man on a mission with some very important stuff to share. He didn’t care about much else, let alone retweeting other people’s posts. He’d been liaising with the NHS and the government about his findings and was in possession of documents and information that could have posed a big threat to the people involved in the implementation of end of life ‘care’ pathways in U.K. hospitals, care homes and hospices. He was a true warrior and was making great headway.

He would tweet often but wasn’t big on retweeting. His last tweet was on July 10th. The last time he’d replied to me and other friends was July 7th. I messaged him on the 10th, 15th and 20th. No response. Had he been able to retweet hundreds of times on Twitter during that 10 day period, he would have certainly been able to respond to his friends.

Dr. Jones and I have asked the coroner again today for an autopsy. We also want a burial – not a cremation – for our friend and comrade Wayne. He had no family so it’s down to his friends to do the right thing. It’s what he would have wanted. 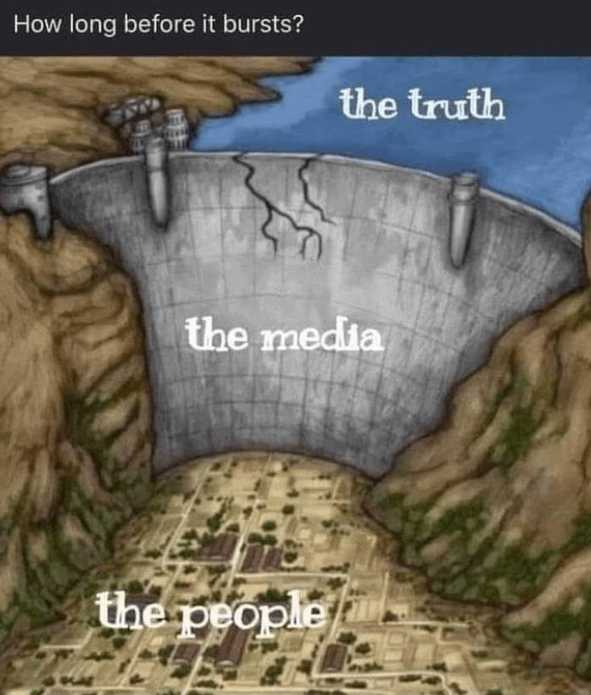