It has finally been revealed – and we knew this all along – that Covid-19 lockdowns, mask mandates and other associated plandemic tyranny was a “test” to determine whether or not the world is ready for a new globalist system of “social credit score” control.

It turns out that billions of people passed that test, according to Mridul Kaushik, who wrote an article called “My Carbon: An approach for inclusive and sustainable cities” that discusses the next phase of the World Economic Forum’s (WEF) global takeover.

“Covid-19 was the test of social responsibility,” Kaushik admits in the piece:

“COVID-19 was the test of social responsibility – A huge number of unimaginable restrictions for public health were adopted by billions of citizens across the world. There were numerous examples globally of maintaining social distancing, wearing masks, mass vaccinations and acceptance of contact-tracing applications for public health, which demonstrated the core of individual social responsibility.”

Kaushik, by the way, is the WEF’s “Mission Director” for “Smart Cities Mission”. His bio says he is part of the WEF’s Ministry of Housing and Urban Affairs of India.

Will you comply with the WEF’s new world order?

According to Kaushik, billions of people complied with exactly the types of things that the WEF hoped they would. They covered their faces with cloth covid veils, for instance, even though doing so does not prevent disease and actually causes more of it.

Billions of people also obediently avoided other human beings like the plague, aka social distancing, which served no purpose other than to break down social cohesion even further while instilling fear in the most gullible.

Then we have the mass “vaccination” scheme that was unleashed via Operation Warp Speed, as well as contact tracing and hospital remdesivir-plus-ventilator protocol, which helped to thin the herd through depopulation.

All of this is now being extrapolated into the WEF’s “climate change” protocols for creating a new sustainable world. This will include “personal carbon allowance programs,” meaning people will soon be restricted in every aspect of their lives based on the fictitious notion of a “carbon footprint.”

If the WEF is successful in its mission to reset and transform the world, then humanity of the future will only be allowed to do certain things at certain times and in limited quantities. Freedom will become a thing of the past.

Humans will be told to no longer eat meat, or to only drive their car so many miles in a day. Drawn to its logical end, there could also be a cap on the number of breaths a person takes because all that carbon dioxide is melting the polar ice caps, we are told.

“They justify surveillance state, relay covid with blame on people and pseudo deductions like climate to produce political economical [sic] turmoil and take over,” wrote someone on Twitter about the WEF’s game plan moving forward.

Unless enough people woke up throughout the plandemic and realized the scam, the WEF’s plan for the future will likely succeed. Billions of people who dutifully wore a mask and got every injection and booster pushed by the government will voluntarily allow themselves to be herded into this new paradigm.

In addition to social credit score-style emissions restrictions, the WEF wants everyone to live in a “smart home,” meaning a home that is controlled externally by third parties that regulate electricity and water usage.

Such rationing will provide “individual advisories on lower carbon and ethical choices for consumption of product and services,” Kaushik says.

There have been major advances in smart home technologies, transport choices with carbon implications, the roll-out of smart meters in providing individual choices to reduce their energy-related emissions, the development of new personalized apps to account for personal emissions, and better personal choices for food and consumption-related emissions. AI can also help strengthen circular economy business models like product as a service models, demand predictions, and smart asset management by combining real time and historical data from products and users.

There is a significant number of programs and applications enabling citizens to contribute towards carbon emissions by providing them in-depth awareness on the choices of personal carbon for food, transport, home energy and lifestyle choices.” (Source: https://www.weforum.org/agenda/2022/09/my-carbon-an-approach-for-inclusive-and-sustainable-cities/) 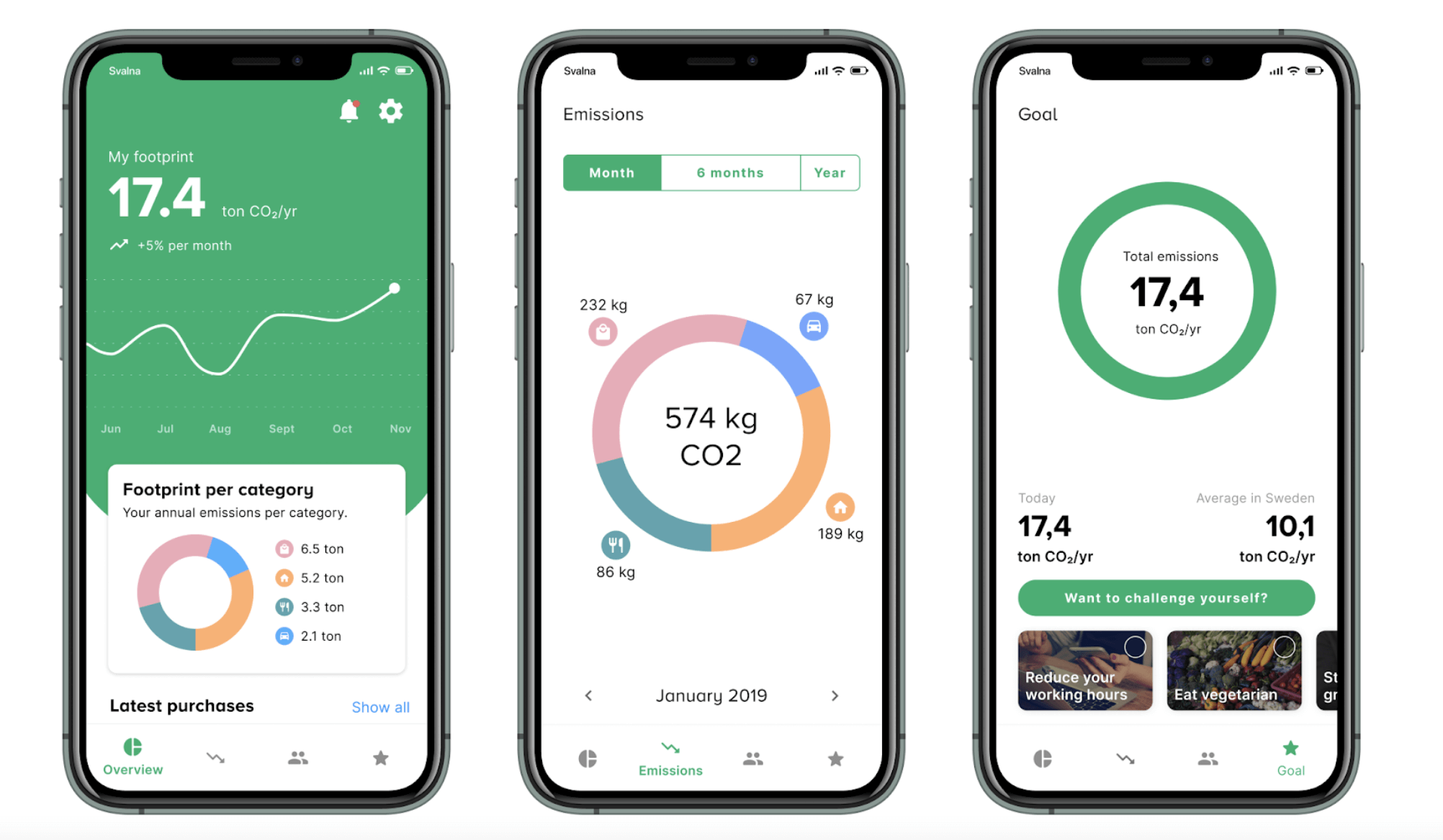 Net Zero plans by our government: 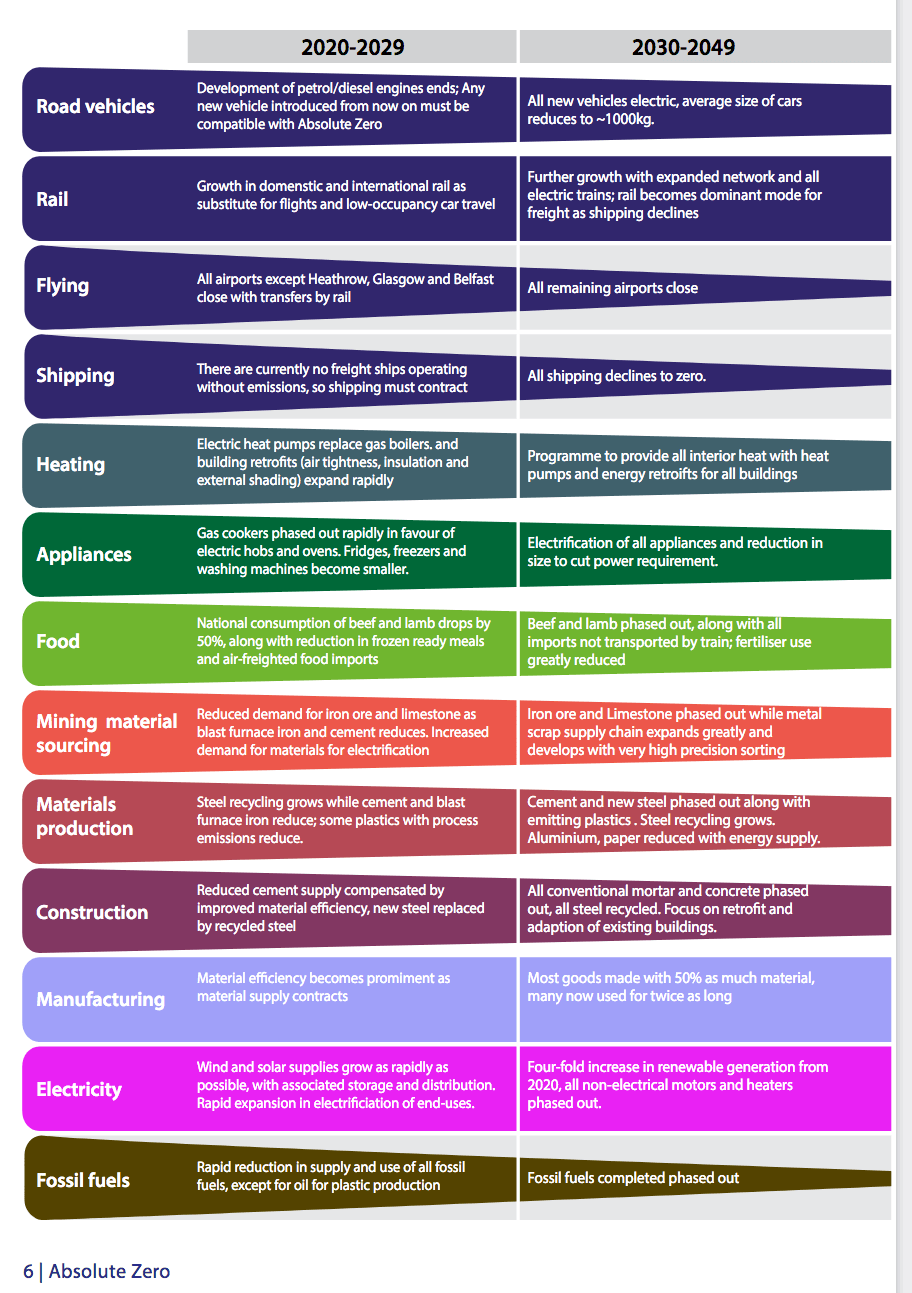