1994 Liz Truss speech about abolishing the monarchy surfaces as she meets The Queen:

New Tory leader Liz Truss travelled to Balmoral to meet the Queen on 6 September, where she officially became Prime Minister and asked to form a government—but Ms Truss once made some awkward comments about the monarchy. (Birmingham Live/YT)

As new Prime Minister she also praised Boris Johnson as the one who ‘delivered Brexit, the covid vaccine and stood up to Russian aggression.’ She further stated: ‘History will see him as a hugely consequential Prime Minister’.

As it appears Liz Truss is fully in on Agenda 2030 and the Great Reset. 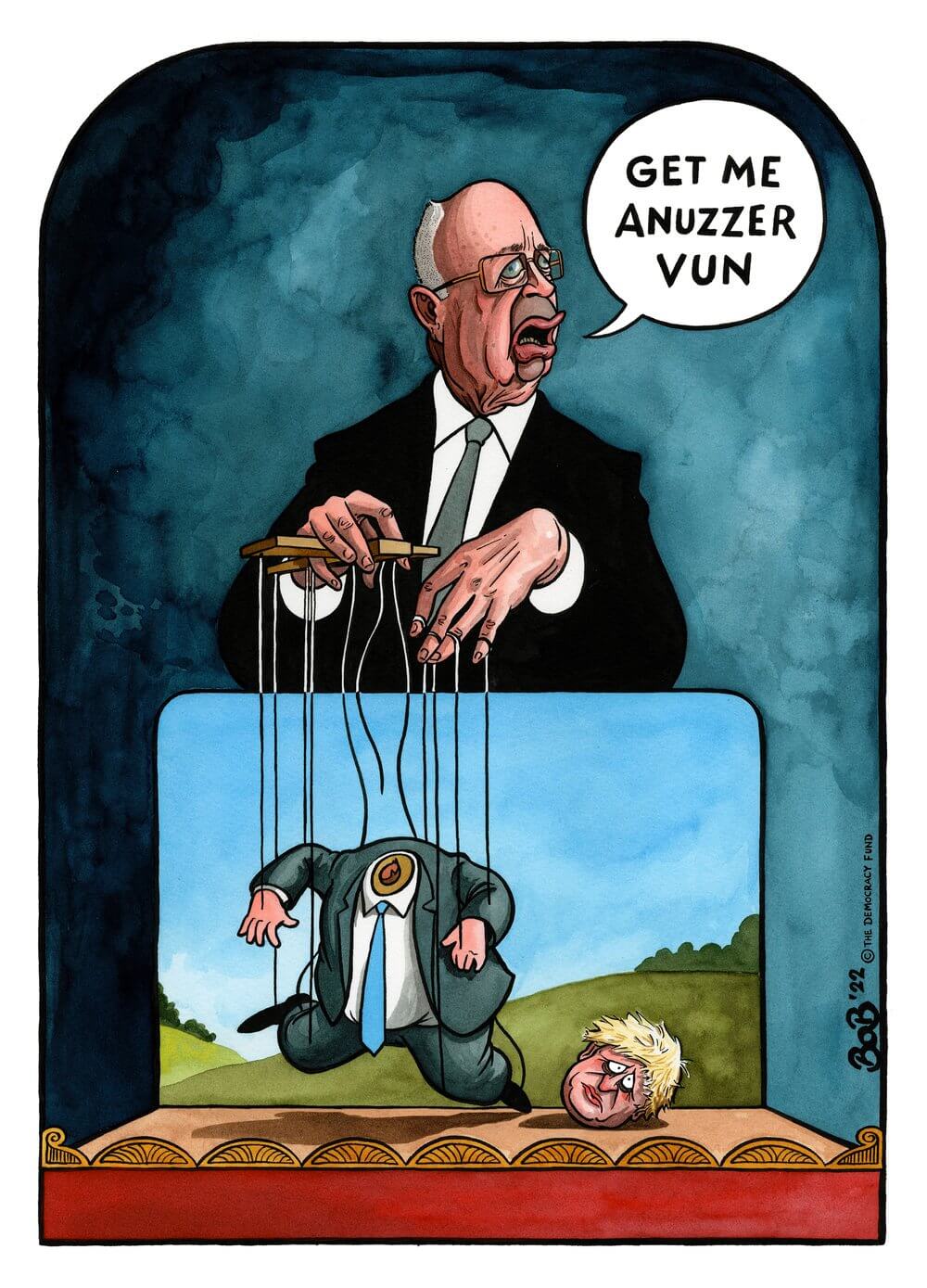