Children today are being systematically and deliberately destroyed – both mentally and physically.

We are horrified at the way children were pushed up chimneys in the 19th century. Making children work long, arduous hours was considered normal at the time but the children abused in this way were scarred physically and mentally for life.

Today, we like to think that that sort of cruelty is today confined to those parts of the world where children are employed as slave labour in order to dig out the rare minerals needed to make batteries for electric cars.

And, of course, to the factories where slave labourers make overpriced plimsolls or manufacture mobile phones – all at such a low prices that billionaires can progress up the ladder and become even richer.

We like to think that most countries in the so-called developed world have moved on. We close our eyes to the billionaires growing ever richer on the backs of slave labour children.

Those pulling down statues of 19th century slave traders still buy the electric cars, the mobile phones and the absurd shoes and ignore the uncomfortable truths about how they were made.

In the 19th century, child labour was seen as normal and acceptable. In both physical and psychological terms what we are doing now is even worse.

There is evidence that as a result of the covid hysteria many children have become withdrawn and frightened of approaching strangers – especially if they are not wearing masks.

A children’s charity has seen a massive rise in the incidence of mental and emotional problems in children under 11 years of age. Children are worried about dying, about their friends and family dying, about their future, about missing school, about loneliness, about future epidemics. The AIDS hysteria of the 20th century has become the covid hysteria of the 21st century.

As a result many are either not eating, or eating too much, and they are not sleeping. Panic attacks are becoming commonplace. A study of 10,000 parents showed that 30% of children were worried about catching the virus and 30% were worried about missing their education. Even more worrying 16% were afraid to leave their homes. More than half of the parents were worried about their children.

And yet deaths among healthy children are so rare that it has been suggested that lightning is a bigger threat to children and that it would make more sense to tell children to wear helmets to protect them against meteors than to recommend that they wore masks or practised social distancing.

Nevertheless, schools introduced masks and social distancing, and many teachers and parents want the restrictions to continue indefinitely – until the very last virus on earth has disappeared.

In Ohio, electronic beams were introduced to track school pupils and to enforce social distancing.

In China, robots have been installed to ensure that children wash their hands properly.

Some schools have installed thermal imaging cameras to see if children have a temperature. (This is entirely pointless).

One educational establishment in the US made a viral tracking app mandatory and students were constantly tracked. Students who turned off the app or tried to leave the campus without permission were expelled.

Under normal circumstances, young children touch and hug one another and derive great comfort from this.

Forcing children to remain isolated has created huge psychological problems. Children from poorer families or where there is an unhappy home life have suffered most. Also, the lack of exercise will result in health problems and obesity.

The problems have been exacerbated by threats that children who do not obey the rules `may kill granny’. (The irony is that their government wants to kill granny with blanket DNR notices in hospitals and care homes and by denying medical treatment to older citizens.) Children have seen adults frightened and as a result child terror has been exacerbated.

Many children have become socio-phobic and are developing OCD.

Figures for suicide are nigh on impossible to obtain but suicide is widely recognised to be a leading cause of death in the 5-19 age group, and one survey showed a 50% increase in suicides in 2020 compared to 2019. I suspect the figure will grow.

In an attempt to escape from reality, children are spending vast amounts of time on the internet. Gaming addiction is becoming an increasing problem with cyberbullying adding to anxiety and depression. Sports and out of school activities have been abandoned or disrupted leading to increased boredom, loneliness and depression.

Equally worrying is the fact that altered behaviour in children will frequently be diagnosed as ADHD and drugs such as Ritalin will be prescribed as a long-term remedy.

The whole fraud was deliberately designed by billionaires and their evil supporters.

And although politicians, their advisors and the medical establishment are guilty of mass genocide for the part they have played, parents and school teachers must also be held responsible.

If parents and teachers had done a little research, they would have known (and would know) that the covid-19 scare is fraudulent.

Their children’s lives have been sacrificed for nothing. 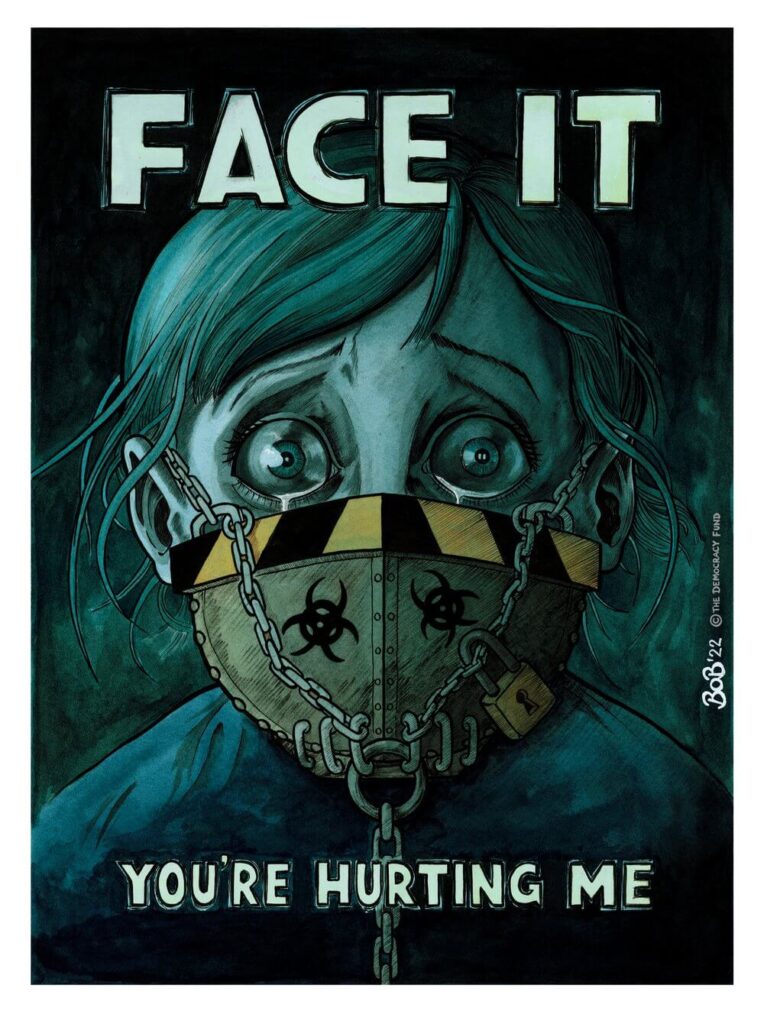