In March 2020 it was patently clear that our Government’s aim was to murder as many old people as it could get away with. It was then that I pointed out that all around the world citizens were at war with their own Governments.

Governments everywhere punished the elderly for being elderly, and for being a financial and social inconvenience in a new world order dedicated to technology, intellectual terrorism and the corruption of mankind.

Official policy was to deprive the elderly of medical care, to deny them food and drink and the companionship of their loved ones, and to keep them quiet and ultimately kill them with a toxic cocktail of a benzodiazepine and a morphine derivative.

The officially sponsored and protected campaign was a huge success. It was an approved, global genocide – the sort of evil that journalists used to expose when they cared about truths and decency.

Today, of course, journalists in the mainstream media merely print what they are told to print. They are no more than propagandists, feeding the public lies which have been approved by the governments who pay their wages.

And so the genocide went unnoticed by broadcasters and newspaper journalists.

No one in journalism or the health care professions cared because they were paid not to care. And they were too frightened of the consequences (the inevitable demonization) to dare to think of the truth – let alone to share it.

Some of the elderly survived, of course. Thousands died. But some survived.

The conspirators had an answer for that.

They bribed doctors (with huge fees) to inject everyone, but especially the elderly, with a toxic drug which, it was known, would prove damaging and often lethal.

And so, with the aid of a health care profession which had sold its soul, the culling of the elderly continued.

Doctors have been told, once more, to jab the elderly with yet more of that toxic drug: the covid-19 jab.

And they’ll do it because they have lost all sense of honour, respectability, decency and professional self-respect.

The doctors, as shameless as they are ignorant, won’t do the jabbing themselves, of course.

When you work a 26-hour week (as the average GP now does) and you spend most of that filling in forms and moonlighting for an internet medical service, there isn’t time to see patients let alone to stick needles in their arms.

And so nurses, of one variety or another, will be ordered to do the jabbing. The doctors will confine themselves to checking that the correct amount of cash has been paid into their bank account.

And the Care Home Massacre – round two will be under way.

I feel tired, very old, despairing and desperately ashamed of the world we seem to have created.

The collaborators, those people who say nothing, who do not speak up, are to blame, of course. The conspirators couldn’t do all this without a compliant population.

If you know someone in a care home make sure that they know the exact nature of the drug they are going to be given.

Doctors and nurses won’t tell them about the potential side effects (short, medium and long-term) though they have a legal obligation to do so. The idiots among them still insist the jabs are perfectly safe and see no connection with the fact that they are still struggling to find an explanation for a mystery illness called ‘Sudden Adult Death Syndrome’.

Make sure that all the old people you know realise that it isn’t just their government which hates them: their doctor now sees them as nothing more than a quick ‘kerching’ on the practice cash register.

If you don’t tell the truth, no one else will.

Like a modern day Atlas, you have the future on your shoulders. 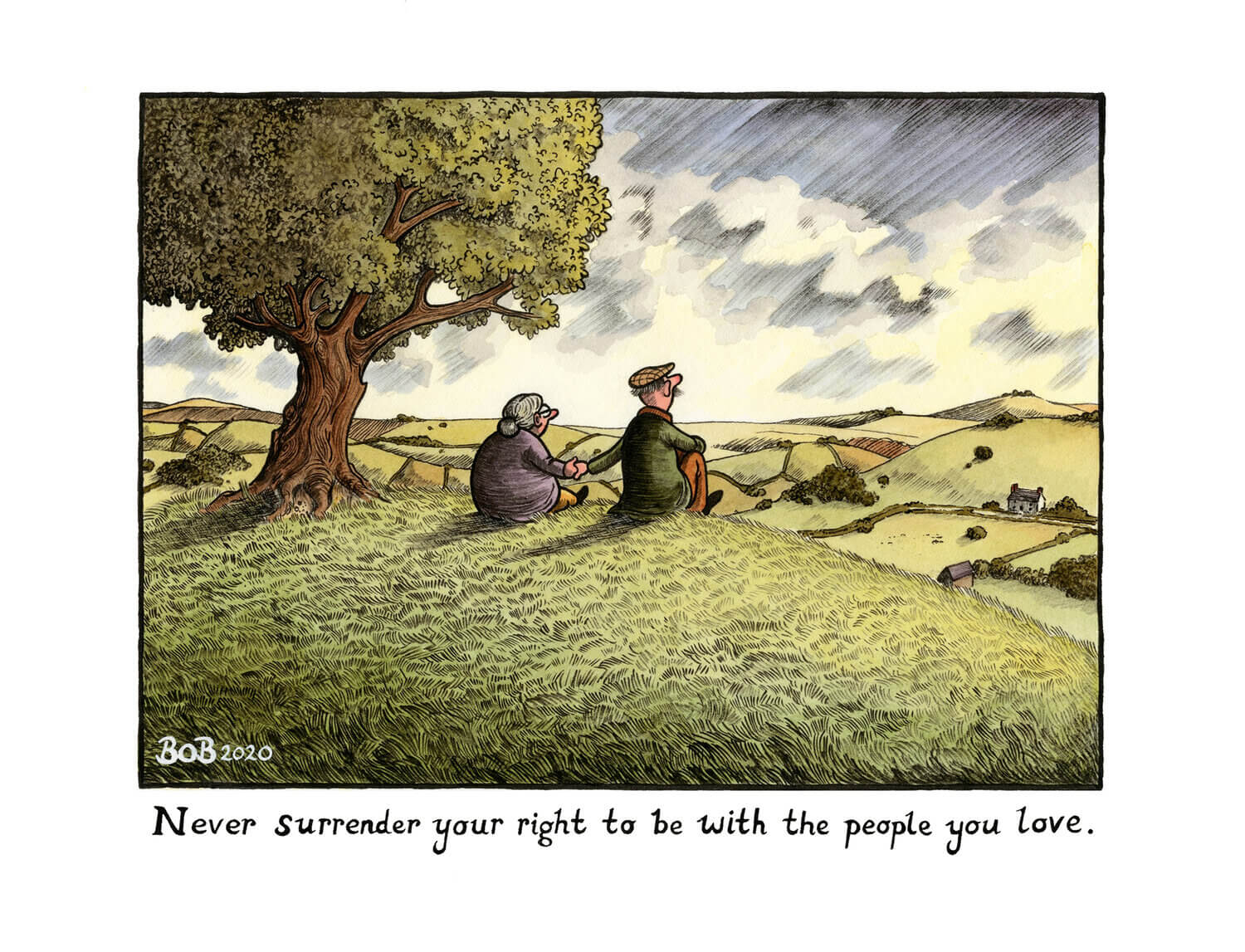