More and More Are Seeing Through the Lies

As Amnesty International confirms the inconvenient truths, which many independent journalists and political observers already knew, about the Ukrainian army’s behavior in Donbass, it’s worth examining how manipulating the truth has become—not only an everyday occurrence but a central element of the West’s proxy war in Ukraine.

An increasing number of mainstream journalists, commentators and ordinary individuals who had rushed to “Stand with Ukraine ” are finding the inconvenient truths about the Zelensky regime and its Army harder and harder to ignore.

Most particularly are American efforts to maintain an increasingly skeptical public’s support for its faltering and hugely costly geopolitical ambitions in Ukraine.

So far it hasn’t been too difficult to package a message for general consumption, a drive-through narrative if you will, that is easily accessible and digestible by a trusting public, particularly when that same public has been globally denied key factual insights into the background of a long running complex conflict into which they have been seduced as blindfolded supporters.

The current crisis in Ukraine is however different; it has seen the pro-Western media machine cultivate and disseminate disinformation, propaganda and fake news on a previously unseen scale. While the U.S. and its NATO allies prosecute their proxy conflict on the ground, in the air, and at sea, another illicit battle is being fought on social media, TV and radio.

Of course, propaganda and the winning of “hearts and minds” is nothing new when it comes to conflict. As far back as the 19th century Governments were aware of how important the narrative was at home, they actively sought to suppress details which they thought may be offensive or unhelpful to the home audience.

In the second Boer war in South Africa (1899-1902), when the British Army’s colonial war was failing it resorted to imprisoning Boer Women and children in vast ill equipped concentration camps where a stunning 26,000 of them would die from starvation, ill treatment and disease. The British actively considered creating a publicity campaign to hide the true horror of the hellish camps, including false reports and newspaper stories.

Again, during World War I the gruesome details of mass casualties in the horrendous and inhumane trenches of the western front were also sterilized and minimized for the home audience. As far as the public were concerned the Kaiser was the killer, the Germans ate Belgian babies and the repulsive Teutonic octopus had to be stopped at all costs.

Of course, the fact that the entire conflict was about imperial power, commerce and competition between the three grandchildren of the British Queen Victoria was conveniently ignored. In July 1916 British newspaper reports on the Battle of the Somme, one of the bloodiest battles in human history, famously read “Our casualties are not heavy,” an utterly misleading headline which sounds disturbingly familiar today.

When we consider Americas most recent large-scale military misadventures in Afghanistan, Iraq, Syria and Libya these ill-advised and bloody failures have yet again been portrayed as the “good guys against the bad guys”, it’s the Cowboys against the Indians, the dangerous and untrustworthy Muslim savages against the very existence of Western civilisation.

The immeasurable human suffering that these wars have visited on the innocent populations seldom features. American complicity and responsibility for creating the very problems they now seek to “solve” is bizarrely entirely ignored in its client media.

Today’s conflict in Ukraine is no exception, a similar narrative is peddled with the historical truths about where conflict grew from remaining unreported. Some of the most critical facts relating to Ukraine are routinely and conveniently rendered invisible by the mainstream media, such as when this civil war began and most crucially, who paid for and built the scaffolding on which it is now burning.

It is of course unpopular in any instance to swim against the flow of the tide, to be the child suggesting the emperor has no clothes, and to challenge “realities” that have been broadly accepted by a trusting public. Despite the gross imbalance in the presentation of the facts, up to now at least dissent was something accepted as a privilege of western democratic society, that freedom of speech and opinion is however in grave danger, particularly if it is based on inconvenient truths.
The “Absolute Truth”

When it comes to Ukraine a new, dangerous and lavishly funded weapon in the counter truth war has been deployed by western governments and media, I call it “Absolute Truth”. The Absolute truth doesn’t tolerate any challenges, when its allegations are proven false those realities are suppressed and ignored.

It immediately and efficiently targets any dissent from the prescribed narrative and brands challengers as “enemies,” “foreign agents,” or “useful idiots.” Critically there is no room for debate of any kind, there is no analysis of facts, there is only their Absolute Truth.

Should a journalist, State or individual question this Absolute Truth or merely suggest an objective analysis of the facts they are immediately and brutally marginalised and then targeted for retribution. This determined and choreographed punishment can range from the loss of a job to the isolation of an entire nation with threats of violence commonplace.

The fact that the West’s “Absolute Truth” narrative relies implicitly on mass censorship and the wholesale destruction of freedom of speech is apparently irrelevant to its architects and disciples, if these pillars of liberal democracy must be abandoned in this war against the facts, so be it.

Absolute truth also has a selective attitude when it comes to the behavior of its idols, when Mr Zelensky’s election with the assistance, cash and muscle of a corrupt oligarch is highlighted this is ignored, when his antidemocratic banning of all opposition and the imprisonment of its leaders comes up, its fine. if the Absolute Truth requires the acceptance and deployment of brutal Nazi militias against civilians, (previously designated by the west as terrorists) that is again entirely acceptable.

Indeed, the Absolute truth brigade have a magical ability to erase history, assign hero status to mass murders (Stepan Bandera) and demonise those that defeated Nazism in Europe. The Absolute Truth now defines the narrative, the facts do not, facts and independent evidence will be selectively deployed if at all, those that challenge this are immediately designated as collaborators, war mongers and enemies of democracy.

Another sinister element of the cult of Absolute Truth is the reluctance to correct the record or admit when you get it wrong, from the “massacre” at Snake Island that never happened to the fake headlines about the Mariupol maternity hospital to name but a few, there is never any attempt to correct the record which begs the question how sincere were the allegations in the first place?

Interestingly, when the internationally respected Amnesty international bravely countered the Absolute truth with indisputable facts, it was itself attacked by an increasingly paranoid Zelensky. There is now a distinct element of “the boy who cried wolf” about Zelensky’s persistent and now routine allegations of genocide, targeting of civilians and the apparent desire to “erase Ukraine from the map”.

Any cursory examination of the facts around the Ukrainian Army’s “counter terrorist” operation against its own people in 2014 in Donbas would suggest it was an increasingly radicalised Ukrainian military that first assaulted the ethnic Russian populations in the east in 2014.

As NATOs exceptionally costly and increasingly destructive proxy war against Russia grinds on, the prospect of any military victory for Ukraine fades almost hourly, the likelihood that Russia will seek settlement also fades by the day, any incentive to do so now strategically valueless.

Western support for Zelensky’s seemingly rudderless and incompetent regime is privately wavering as the impact of ham-fisted sanctions against Russia threatens social cohesion in Europe and America alongside a global energy crisis.

Promised counter offensives in the south have not materialized, the much vaunted “Million-man army” has failed to appear and yet again, the American and European press that presented this as fact have not rowed back on their outlandish claims.

The harsh reality of war is seemingly lost on the “absolute Truth” brigade who are happy to “stand with Ukraine” but will never stand in Ukraine.

The western public are a fickle audience, given the lack of initial scrutiny generally applied to the mainstream narrative on Ukraine it’s likely that as more of the inconvenient truths about Zelensky, his junta and the realities of this conflict appear, more and more westerns will be creeping into their yards in the dead of night to take down their hastily hoisted Ukrainian flags.

Contrary to the best efforts of those that have funded, molded and justified this proxy war the truth has a habit of resurfacing. It will be impossible to “manage” the oncoming tide of reality that will gush out of Ukraine as the western powers refocus on their self-inflicted domestic troubles this winter, Zelensky himself may become the fall guy for the failed NATO escapade in Ukraine.

That’s the thing about those inconvenient facts, they keep persisting under the surface, the truth doesn’t have a sell by date, and it is patient, the memory of the countless dead demands it to be. 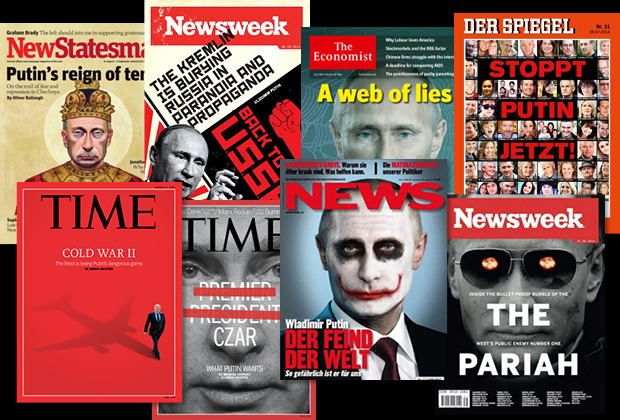 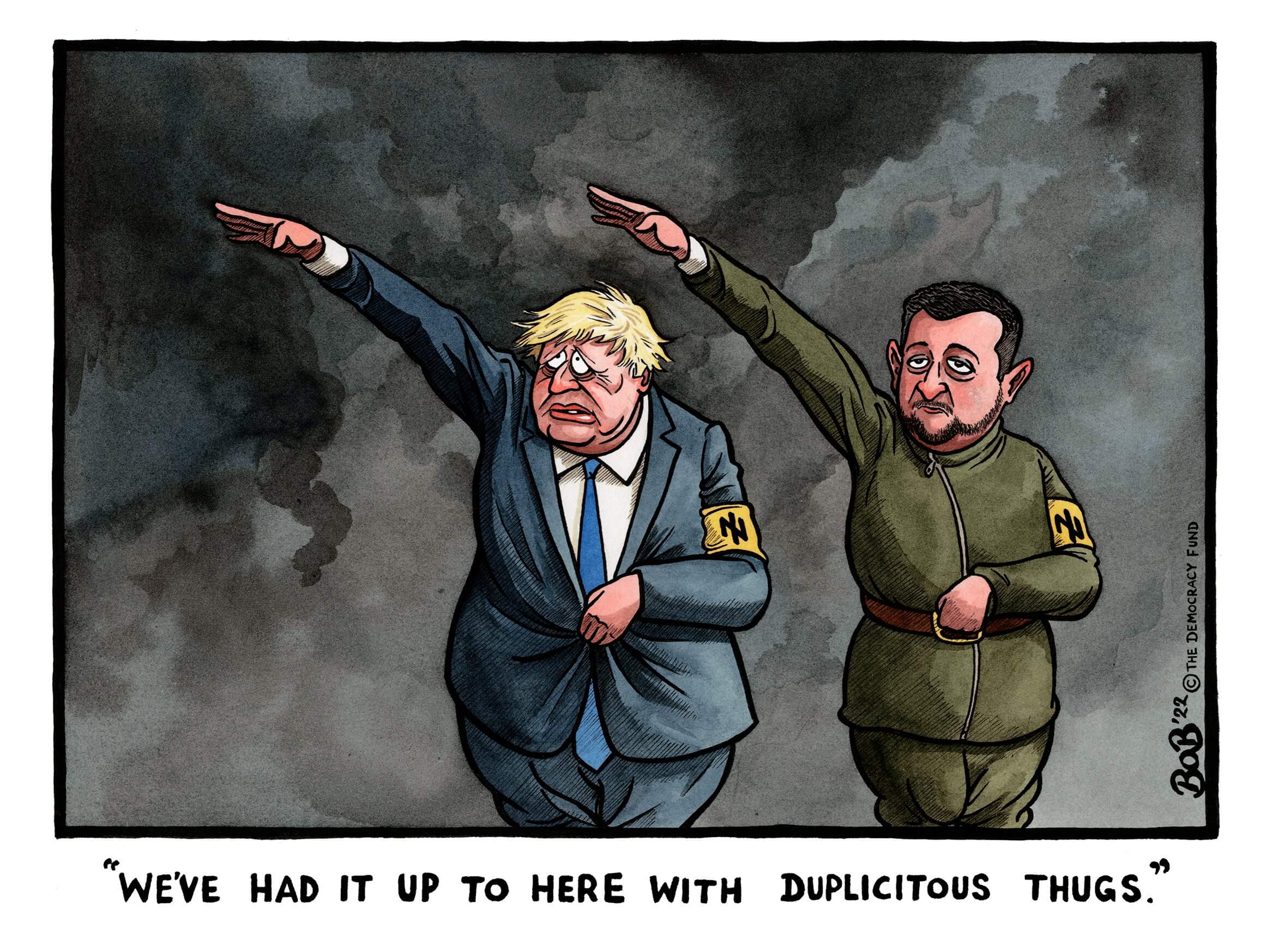 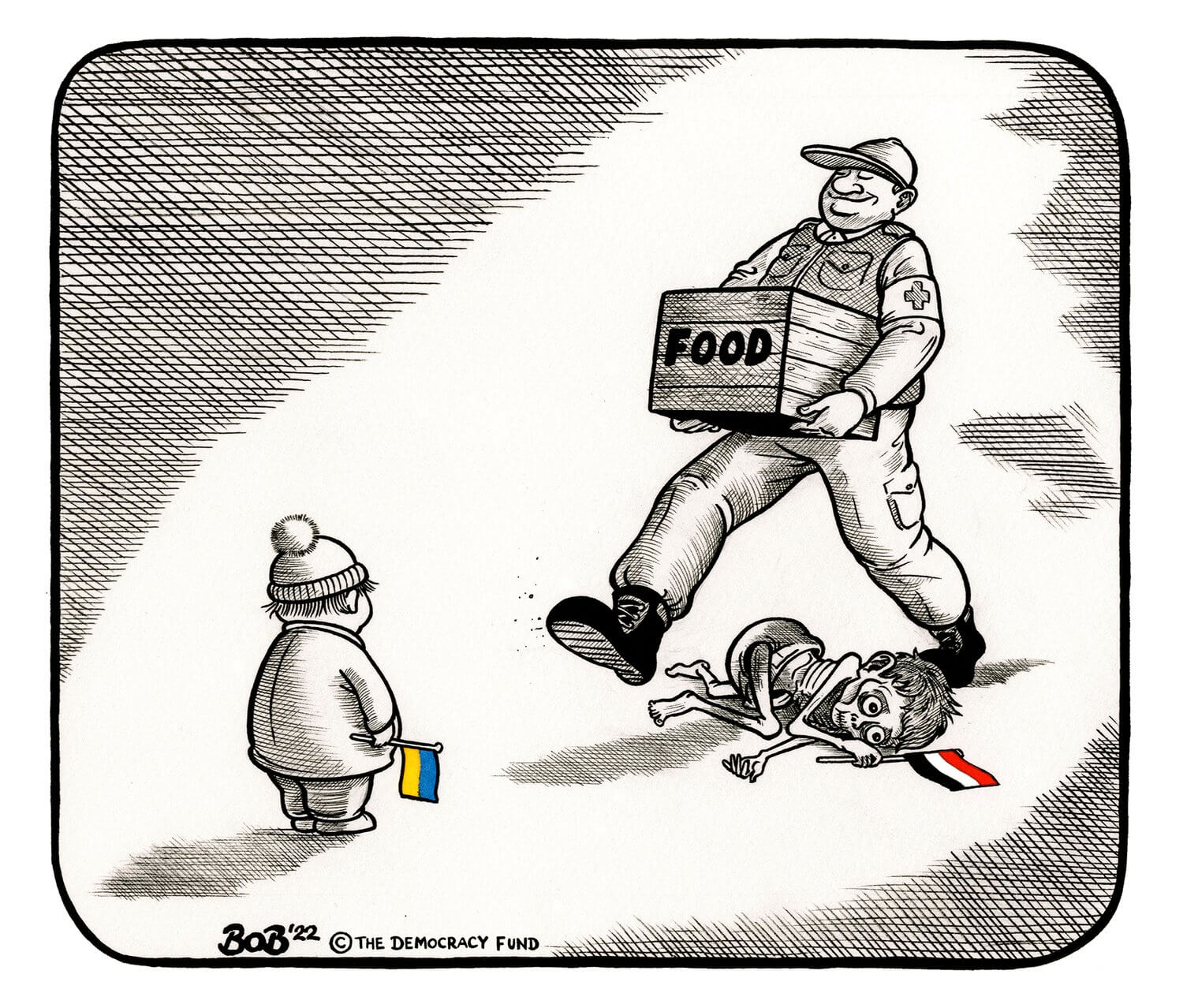