Does covid still look like an emergency to you? Would anyone still be afraid if not for the incessant propaganda of the corporate media cabal and our bureaucratic class? The greatest emergency I see is a lack of strength.

And, of course, the pattern continues with the lamentable World Health Organisation declaring monkeypox as a global health emergency while the White House is now pivoting to the monkeypox emergency without even batting an eyelid.

And coming up next is the so-called climate crisis. South Australia’s parliament recently declared a climate emergency with no real evidence, and their proposed solution is transforming the economy to net zero emissions. Quite a goal, but how exactly it will be achieved … well, here’s the spoiler alert … it will involve more government control over your life, restricting your ability to run businesses how you want, restricting your ability to buy what you want, go where you want, along with soaring food, fuel and electricity prices.

People do strange and terrible things when they are afraid. They behave emotionally and look for people to blame. Those who want rational debate and value freedom over the promise of safety are now labelled as threats to the public. We saw this with people who refused covid mRNA injections. They were called anti-vaxxers, conspiracy theorists, just for wanting transparency and not wanting to be locked in their homes. I’m sure we’ll see that with climate lockdowns too.

Australians need to be aware that whether through apathy or by design we are allowing our liberty to be sacrificed at the altar of safety. The weapon is fear. The remedy is the Emergency Declaration. As Edmund Burke said, “No passion so effectively robs the mind of its powers of acting and reasoning as does fear.” Aspiring tyrants know this well and will continue to exploit it.

The game plan is to hold us in a perpetual state of emergency until absolute power is obtained. Don’t sit by the sidelines and watch our freedom fade away. You’d better get involved before it’s too late.

Senator Alex Antic is a Liberal Senator representing South Australia in the Federal Parliament. He was sworn in as the 608th Senator in the Australian Senate on 2 July 2019. 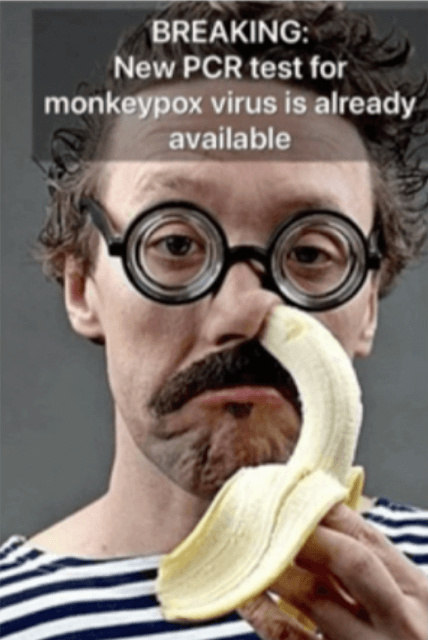